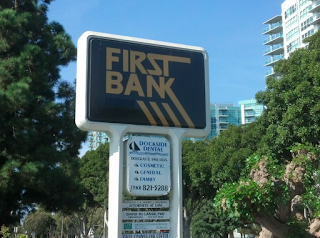 Go on with your bad self and your 1977 Star Wars font, First Bank!
Posted by Melinda at 8:18 AM No comments:
Labels: Beaches, Film, LOL, Marina del Rey

Image is everything...but what if it's the only thing?

This ad popped up on my email page a couple days ago and it got me to wondering...does Zooey Deschanel have any other expression? 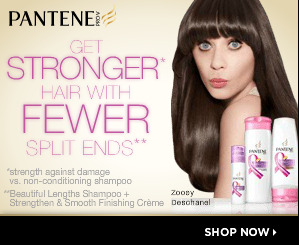 I understand that the Zooey is milking the whole saucer-eyed quirky/adorkable thing for all it's worth (and she should, given how long Hollywood success tends to last) but seriously - any other expressions?  Any at all?

Remember when we were kids and our parents tried to talk us out of making goofy faces because, they said, our faces would stay like that?  Maybe they were right.  If so, Zooey clearly didn't listen to Mom.  Because I honestly don't think I've ever seen her look any differently than in this ad, at least not since her show started.

(And just in case you think I'm just being a mean meanie, let me say that she did a gorgeous version of "Baby, It's Cold Outside" in Elf.  Sweet voice.)
Posted by Melinda at 5:46 PM No comments:
Labels: Film, Television

Golden Donut winners and my story

The 2012 Writers Police Academy took place in late September and finally circumstances allowed me to make it to North Carolina for this event.  I had a blast, although I've been remiss about blogging about it.  Hopefully I'll get caught up on that because it was a fantastic experience that I would love to share.

I had submitted a story for the Writers' Police Academy's Golden Donut Short Story Contest again and for the second year in a row was fortunate to make the top ten finalists.  The winner was announced at the WPA banquet.  I didn't win, but like I said, it was overall a great experience and I was happy to have made the top ten again.  Check on the winners & runners-up here.  Do check it out, there are some great 200-word stories there.

Here is my entry, which as per the instructions, was based on this photograph: 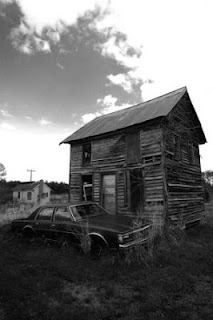