Some real life obligations have kept me from blogging much, so here - rather belatedly - is the next installment of my experience at this year's Writers' Police Academy, which took place September 4-7.

Demo: Explosive Breaches (Instructor: Captain Randy Shepherd, Guilford County Sheriff's Office)
Prior to heading off to classes, we were treated to a demo of explosive breaches, which basically involves attaching explosives to doors in order to enter a building. The first explosion fizzled, prompting Captain Shepherd to quip that we had the privilege of witnessing a rare "fail breach". But the second one...the second one went BOOM!!!

Policing Back in the Day (Instructor: Lt. David Swords, ret.)
Most of the differences between modern and not so modern police work pertains to technology and equipment, although Lt. Swords did put up a rather amusing slide showing pre-1970's policewoman uniforms. The skirts and hats made them look like WACs from World War II.

K-9 Demo (Instructor: Corporal Moser, Guildford County Sheriff's K-9 Unit)
How stupid am I? I didn't get the first name of the officer/instructor, but I've got the dog's name, no problem. It's Miki (pronounced Mikey).  I think Corporal Moser was a last minute addition, because he's not in the official program.
Here's Miki! 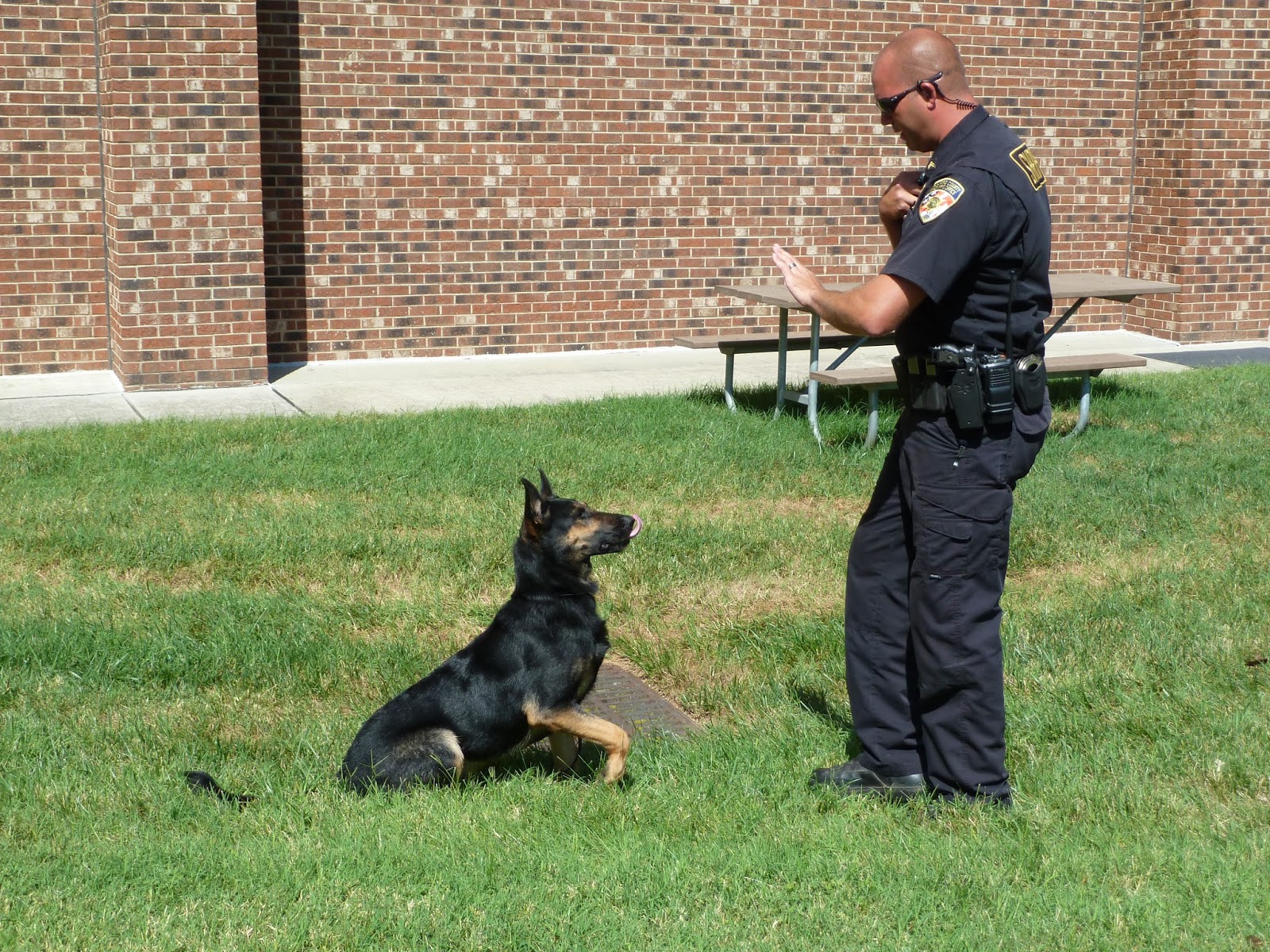 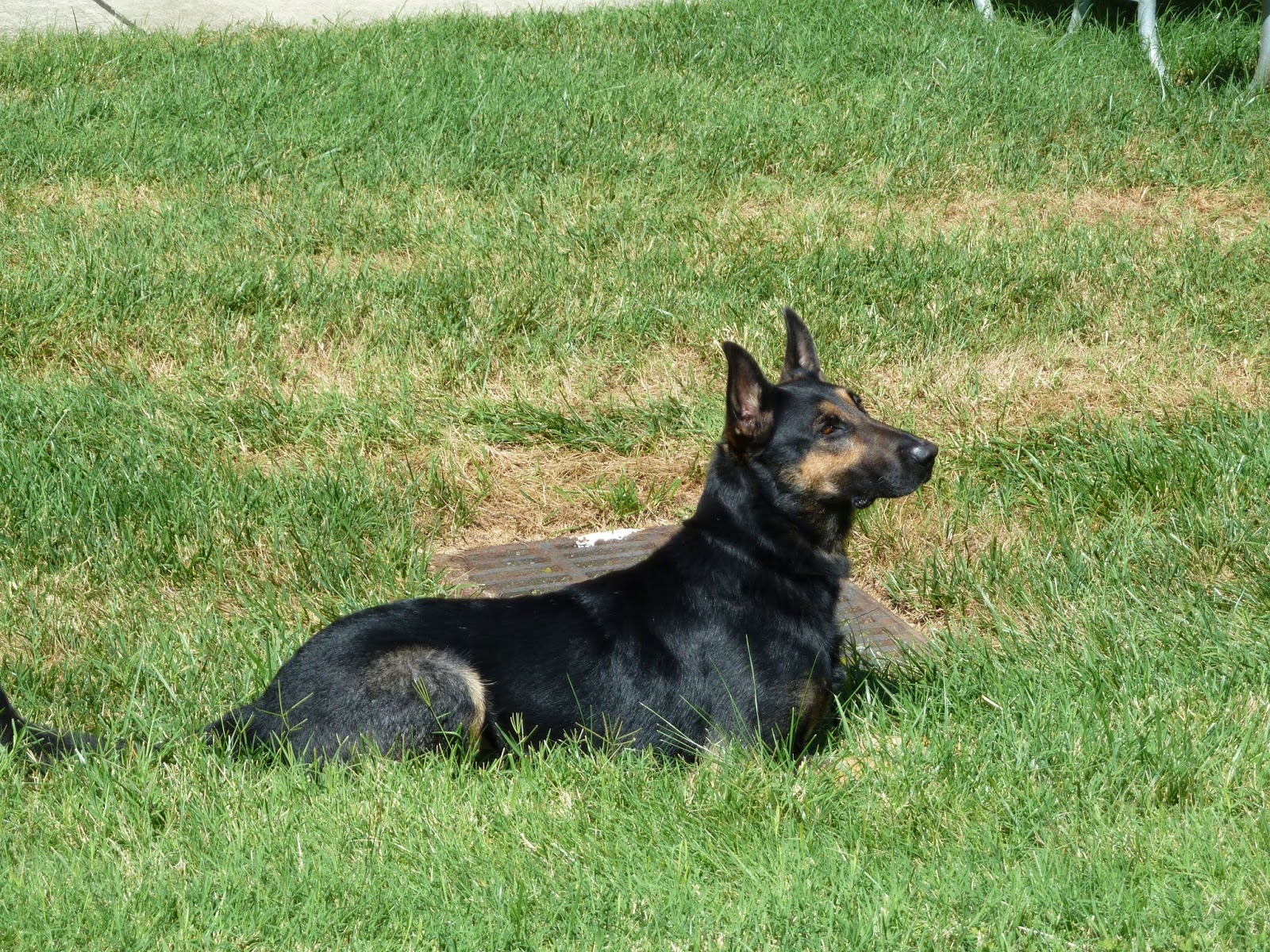 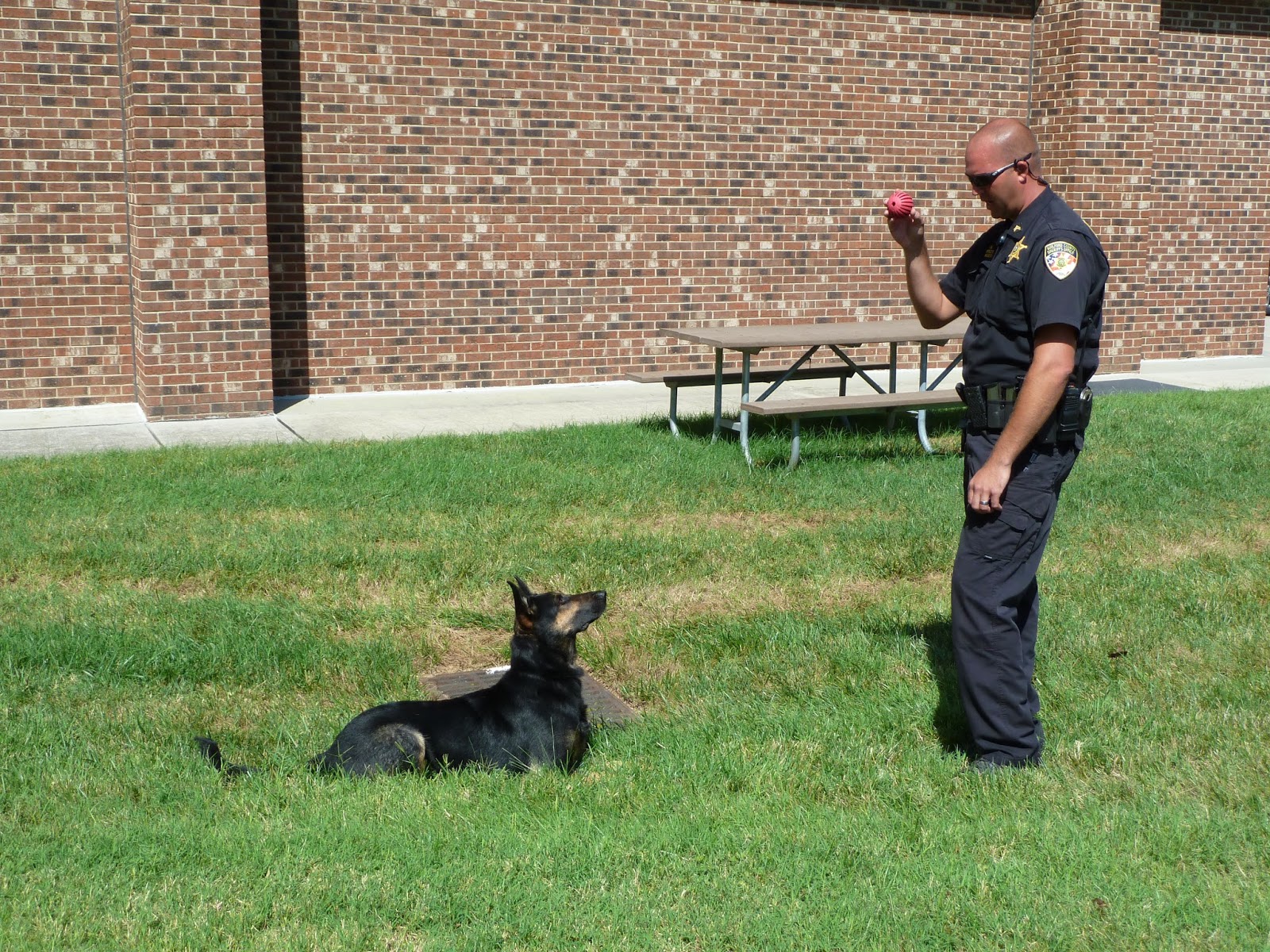 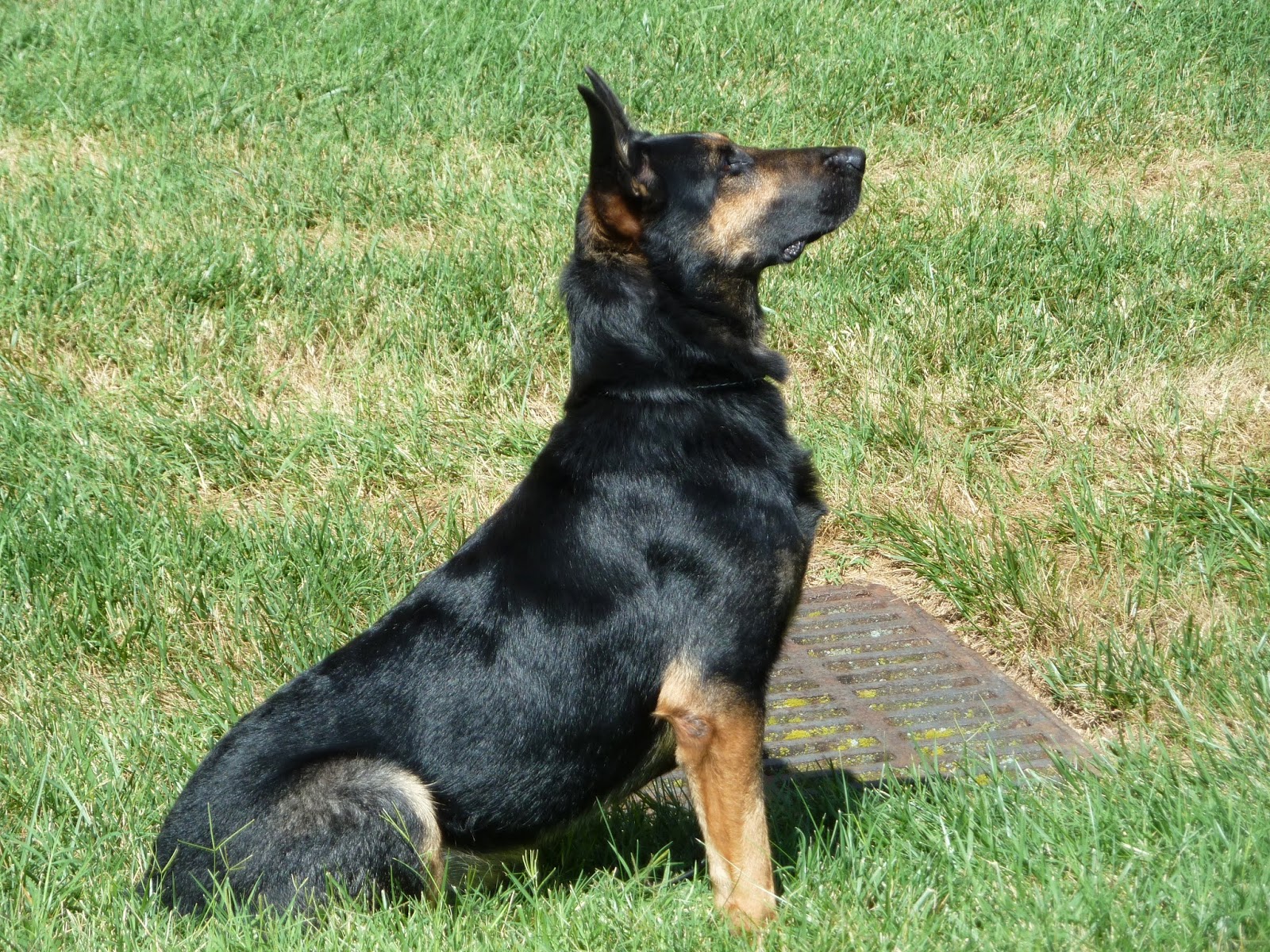 Cool Stuff I Learned As a Prosecutor That You Can Use in Your Books (Instructor: Alafair Burke)
Burke is a former prosecutor, a current Professor of Law and an author. Some of the topics she covered included:
Posted by Melinda at 7:08 AM
Labels: Crime, Writers' Police Academy, Writing