Don't you just love those long rainy afternoons in New Orleans, when an hour isn't just an hour - but a little piece of eternity dropped into your hands - and who knows what to do with it? --Tennessee Williams 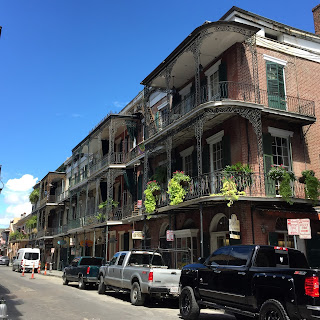 New Orleans gets right into your bones and into your blood. --Toni McGee Causey 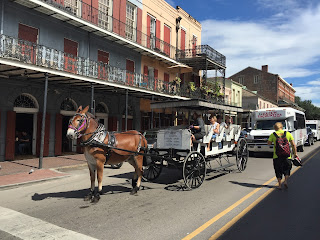 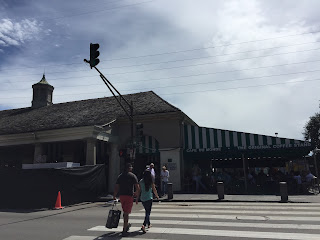 New Orleans is unlike any other city in America. Its cultural diversity is woven into the food, the music, the architecture - even the local superstitions. It's a sensory experience on all levels and there's a story lurking around every corner. --Ruta Sepetys 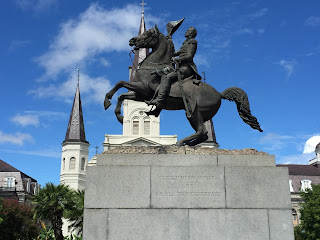 In America, I would say New York and New Orleans are the two most interesting food towns. In New Orleans they don't have a bad deli. There's no mediocrity accepted. --Mario Batali 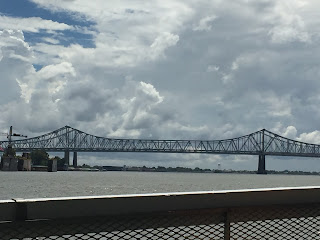 New Orleans lives by the water and fights it, a sand castle set on a sponge nine feet below sea level, where people made music from heartache, named their drinks for hurricanes and joked that one day you'd be able to tour the city by gondola. --Nancy Gibbs 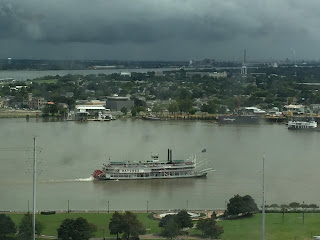 And you find as a writer there are certain spots on the planet where you write better than others, and I believe in that. And New Orleans is one of them. --Jimmy Buffet 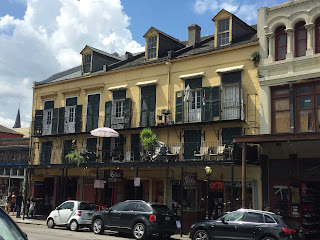