Celebrities and politics...I just can't. They're so convinced of their own superiority over the unwashed masses that they can't just live and let live. This also translates into trying to find offense everywhere, even - and especially - where none was ever inferred or intended.

Which brings us to this highly entertaining example of a celebrity making an absolute fool of herself on Twitter. I give you the raging intellect of Sarah Silverman, and more importantly, the responses by people smarter and more reasonable than her (which is pretty much everyone outside Hollywood): 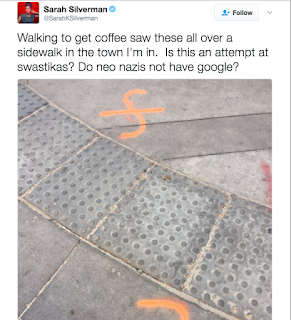 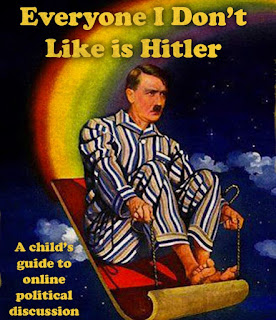 So Twitter fired up the grill and roasted Silverman. 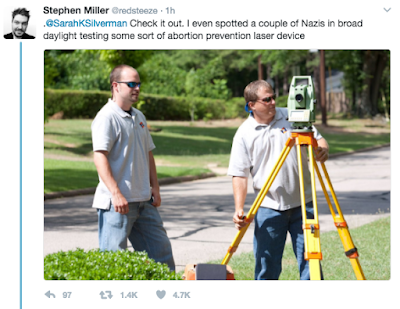 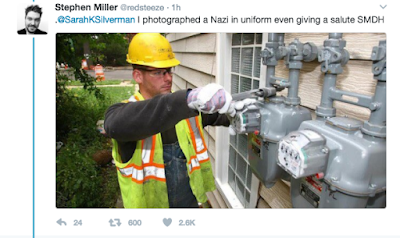 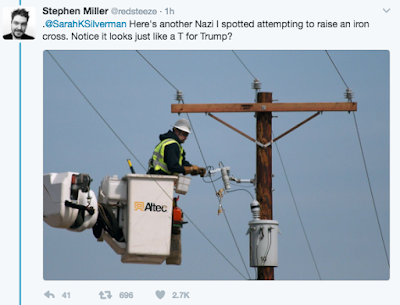 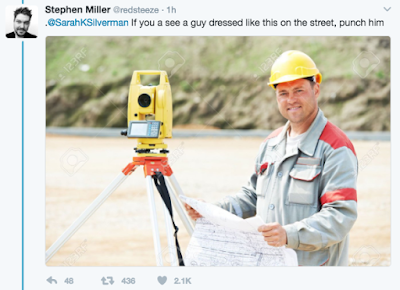 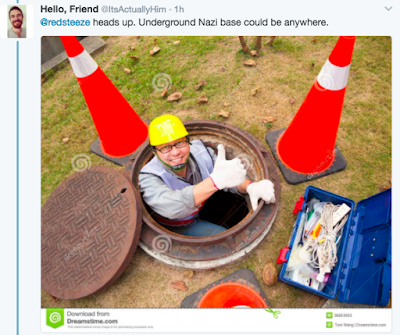 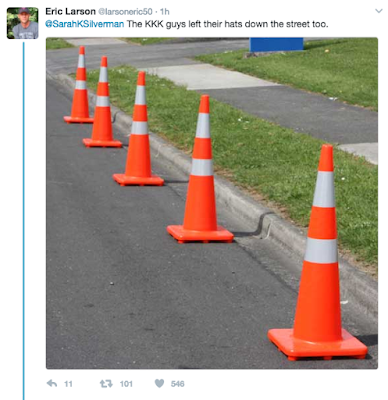 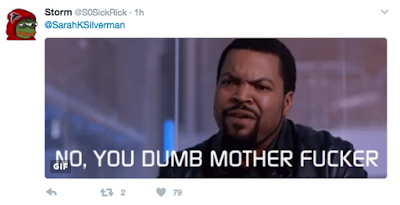 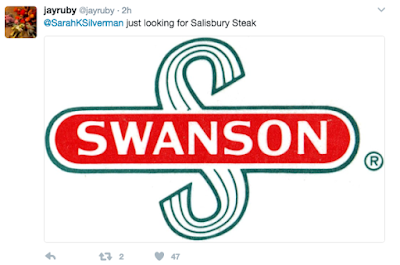 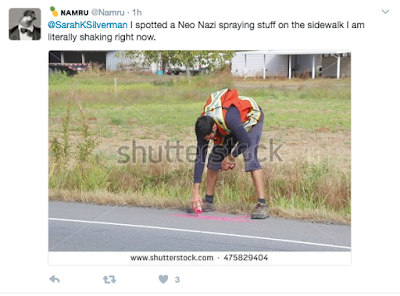 I have a feeling Silverman will claim it was just a joke, but I don't think anyone's buying that outside of her diehard fans. And also that she'll delete the thread once she realizes how dumb it makes her look, but fortunately for the rest of us, the internet is not only hilarious, but it's also forever!