There's one in every family 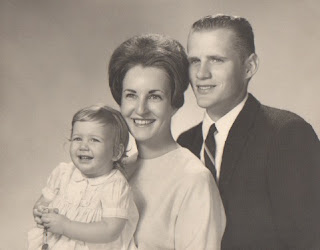 Today marks eight years since my Dad passed away. Eight years since my sister shit on his memory and wreaked havoc on what was left of the family. Here's a friendly piece of advice that I unfortunately had to learn the hard way: I don't care how much you trust your survivors to respect your final wishes, you need to have your trust and/or will up-to-date and ironclad. The more value that your estate has, the more important this is, because there's a good chance there will be a greedy free-for-all when you're gone. 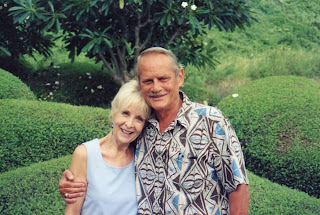 That's what happened after my Dad died, and as executor of his estate I was front and center for all the bullshit. It took about three years to close his estate because I had to sell his house and the housing market where he lived wasn't great at the time. It was three years of hell - dealing with someone else's disrespectful crap and having to see my Dad's memory and intentions to provide for his survivors trashed and trampled on. And it wasn't like our situation was unique. So many people I talked to during that period had a similar story. One guy told me he had uncles who were no longer speaking to him as a result of the battle over his grandparents estate. I remember him saying, "I thought we had a close family..." 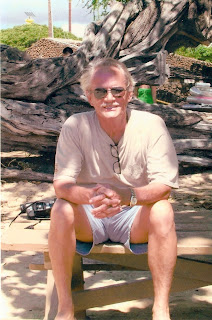 So whether you have a close family or not, have things in order. Do it now. If my Dad had any inkling of the shit my sister was going to pull after he passed away and the hell she put the rest of us through, he would have throttled her (and probably disinherited her, and not for the first time). But by then it was too late for him to deal with the situation. So if you want things done right, make sure you've set it up in advance. 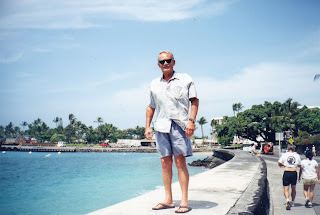 On the upside, it did give me some valuable story fodder. One of the great things about being a writer is that there is no such thing as useless information, and no such thing as useless experience. Even a bad experience, once enough time has passed, can provide inspiration. So I did get a go-to villain and a great Better Call Saul spec script out of the deal, and Dad would have gotten a huge kick out of that. 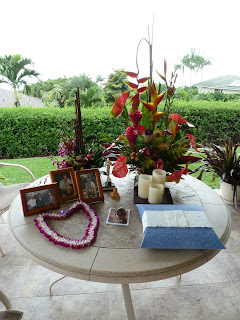 So RIP Dad, and as for the rest of you, you're welcome for the advice.