Nooo!!! Roy Batty was supposed to have a few months left!

RIP actor Rutger Hauer. Perhaps most famous for playing the ambitious replicant Roy Batty in the film Blade Runner, Hauer has died at the age of 75. 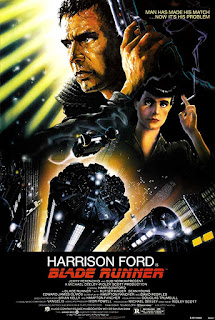 Roy's inception date was January 8, 2016, and yes, I was one of the people who geeked out over it. 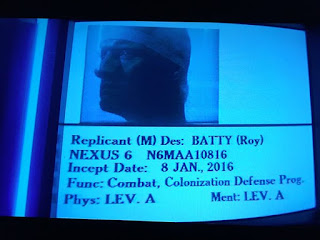 Because the Tyrell Corporation's replicants only had a four year life span, by November 2019 when he crossed paths with Harrison Ford's Rick Deckard, Roy was desperate to have his creator extend his life as well as those of his friends. He only had until January 2020 and was running out of time. And apparently there were some conspiracy theories about him not quite making it to January: 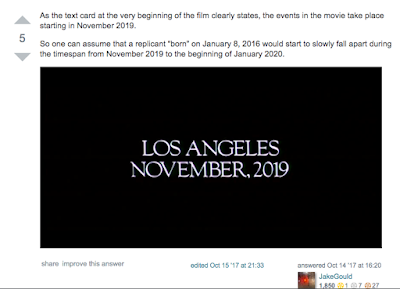 You can read the whole thread here: Why does Roy Batty die in 2019? Also, these two images were snicked from the link.

I'm still so disorganized from my move last year, but I'll try to find my Blade Runner DVD this weekend and take another look at Hauer's amazing and immortal performance, which will not be lost in time, like tears in rain.