Truly the end of an era: RIP Olivia de Havilland 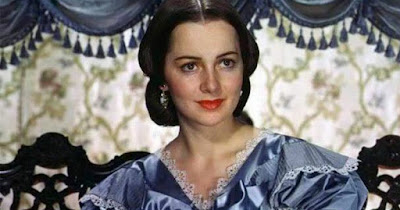 I thought she was going to live forever. But no one does, not even Olivia de Havilland, who passed away today at the grand old age of 104.

The entertainment industry lost host Regis Philbin and actor John Saxon this weekend, and last night I was thinking that there was going to be one more, because of the "celebrity death rule" that in Hollywood they always go in groups of three. I wish I could take that one back. Despite de Havilland's age this was not what I was expecting when I jumped on Facebook a few minutes ago. She died in her sleep at her home in Paris, where she had lived for decades and where she had marked her most recent birthday on July 1. 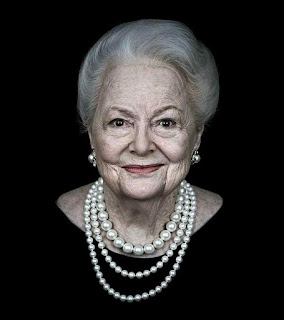 For some reason this one bothers me than most celebrity deaths. We were fortunate to have her for so long, and despite her age I was not only shocked by the announcement, but actually cried a bit. I don't usually get that upset over famous people. But de Havilland was one of the last - if not the last - link to an era that is now truly gone forever: the Golden Age of Hollywood. She was one of the true greats, on and off-screen. 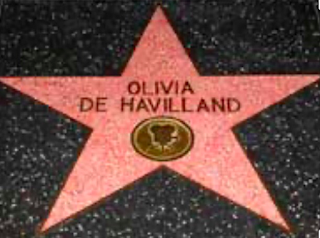 I won't bother to extol her accomplishments since they will be all over the media. As much as I loved her as Melanie Wilkes, my favorite performance of hers was as Catherine Sloper in The Heiress, for which she won one of her two Academy Awards. I hadn't planned on watching movies today but I'm going to have to bust that one out. 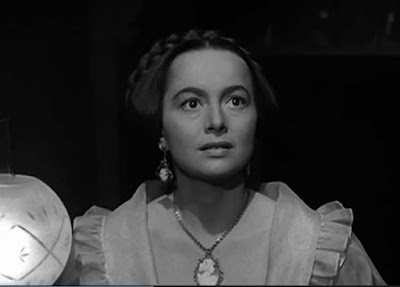 Hollywood Walk of Fame pic from the WOF's Instagram. Other pics snicked from the internets.

Updated 7/26/20 (3:18pm): I realize they probably have these standing by, but damn that was fast: TCM remembers Olivia de Havilland.