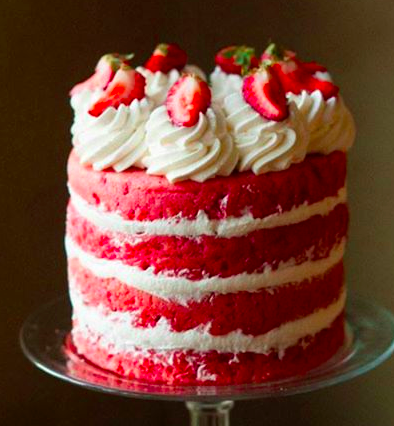 This is so damn pretty, I really want to make it. But you just know that there's gonna be that one person who's going to ask if you ran out of frosting.

Photo snicked from the internet.

The big news on the internets this morning is the death of actor Leonard Nimoy. One of the many tweets on my timeline addressing the loss of Spock was one linking to a Buzzfeed article about some very profound and long ago advice Nimoy (as Spock) offered to a teen fan who felt like an outcast.


You can read the whole thing here. It's really amazing life advice. It also makes me wonder what ever happened to that girl and if/how this article affected her.

H/T to Kathryn Lilley on Twitter for the link.
Posted by Melinda at 11:38 AM Labels: Cool Stuff, Hollywood, Television 0 comments

How did I live in Kona for 6 months and never hear about this?

The tour is new, but why are the "well-known Kona cacao farm" and Big Island Chocolate Festival news to me? Next time  (if/when) I find myself on the island, this is at the top of my to-do list.

Posted by Melinda at 9:48 AM Labels: Foodie Stuff, Hawaii 0 comments

Just made pizza yesterday, and this pops up on Facebook today. Just might have to give it a try.

How to reheat pizza. Because it's true, the microwave does ruin it.

Update: Gave it a try and it heated really well, although it took a while to get the toppings nice and hot, so I'm not sure it's any faster than reheating it in the oven. But it did heat and the crust stayed nice and crispy.

Got this recommendation from Twitter and thought it was hilarious. 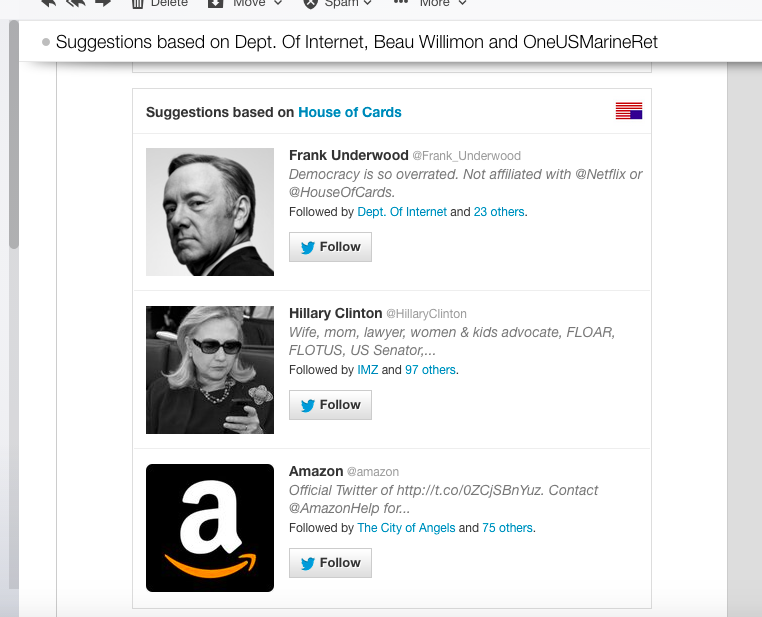 I love people who can make me laugh and anyone who puts Hilary Clinton in the same category as Frank Underwood (you sly fox you) has made that list.

Bonus points for it being at least partially based on my following Dept. of Internet, a recently created account for a satirical website spoofing the potential takeover of the internet via Net Neutrality.

Well played, Twitter. Hopefully the government will keep its dirty mitts off the internet and we can have a few more of these.

Posted by Melinda at 3:56 PM Labels: LOL, State of the Union, Twitter 0 comments

Ten books that have never left you

This popped up in my email a while back. Here are mine (in no particular order):

Elmer Gantry by Sinclair Lewis
The best thing I've ever read about the audacity of hypocrisy and the cult of personality. Gantry's gift of gab is exceeded only by his hubris and shamelessness. Lewis took a lot of grief for setting his story in the world of evangelism, but it could have been set pretty much anywhere.

The House of Mirth by Edith Wharton
Witnessing Lily Bart's long, humiliating decline in the society world she inhabits is heartwrenching. A smart beauty who aspires to more than just a suitable, loveless marriage - but equally unwilling to give up the good life by marrying solely for love - Lily turns out to be a little too smart for her own good, but not smart enough to understand that she can't buck the system in which she resides.

L.A. Confidential by James Ellroy
The crown jewel of Ellroy's first L.A. Quartet and the basis for one my favorite movies ever. An epic story of corruption and redemption in 1950's-era LAPD in which no one escapes unscathed.

Queenpin by Megan Abbott
A brutal, take-no-prisoners tale of a ruthless female mobster and her unexpectedly quick learning protogee.

The Shining by Stephen King
I can still remember finishing this book and being blown away by how I couldn't shake the tragic fate that befell the Torrance family. The loss of husband/father Jack Torrance, to me, was as disturbing as any horror the Overlook Hotel could throw at its unfortunate guests.

The Metamorphosis by Franz Kafka
"Gregor Samsa awoke to discover he had turned into a giant cockroach." Not sure which of Gregor's fates were worse - turning into a giant bug, or finding out how inconvenient and disposable he is to his own family once he is no longer able to financially support them.

Black Gold by Marguerite Henry
One of the many equine books I devoured as a horse-crazy girl, Black Gold is the fact-based tale of the ill-fated 1924 Kentucky Derby winner. Even as a child I can remember being surprised that a kid's book would end with the untimely death of such a beautiful animal, and being saddened by his decline after winning one of the most famous races in the world despite his humble background.

The Murder of Roger Ackroyd by Agatha Christie
Famous for its startling twist ending, this was my introduction to Christie's famous, fussy Belgian detective Hercule Poirot. Poirot has retired to the small village of King's Abbott to do nothing more taxing than tending to his garden, but the mysterious death of a prominent local pulls him into a murder investigation.

Skeleton Crew by Stephen King
One of King's collections of short stories from the 80's, along with Graveyard Shift. Probably the most famous story to come out of Skeleton Crew was The Mist, which became a feature film in 2007, but there were three lesser-vaunted stories in particular that really got their hooks into me: time traveling tale The Jaunt, Word Processor of the Gods, in which a writer with a miserable family life receives a supernatural gift from beyond the grave and in his office, and the horrific Survivor Type, featuring a shipwrecked doctor who will do anything to survive. And I mean anything.

Darkly Dreaming Dexter by Jeff Lindsay
The book that unleashed Dexter Morgan on an unsuspecting world. Dexter is the darkly humorous story of a sociopathic serial killer who was trained (by his adopted father, a cop) to target only individuals who have slipped through the cracks of the law enforcement and legal systems in order to elude capture. It spawned several follow-up novels (including the upcoming Dexter is Dead) and the hit Showtime series.

This popped up as a sponsored post on Facebook today, and after poking around I decided to give it a try: Salted Video Cooking School.

It doesn't look like a traditional, linear program, but having covered some things in culinary school that I probably won't do again due to personal preference, I don't mind being able to pick and choose what to work on. They also have some less traditional courses, including cocktails, game days, date nights and holidays.

A real upside is the cost: $9.99 per month after a free 30-day trial. Obviously I'll need to buy my own ingredients, but that's still a really low financial gamble, especially since you can quit at any time.

Here are a few of their offerings: 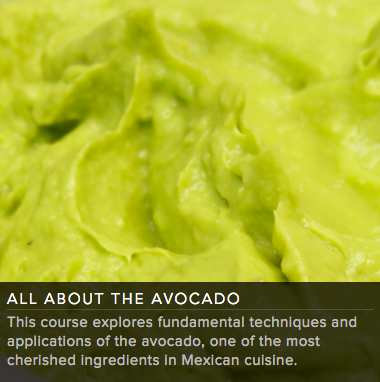 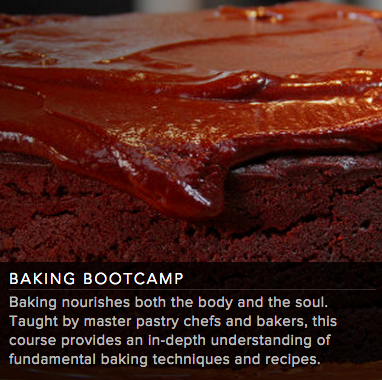 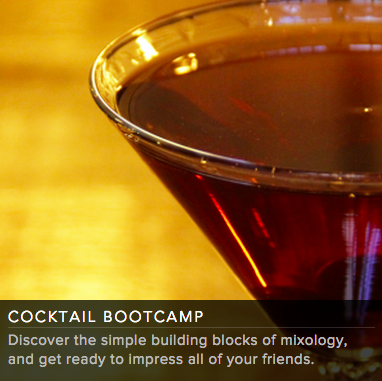 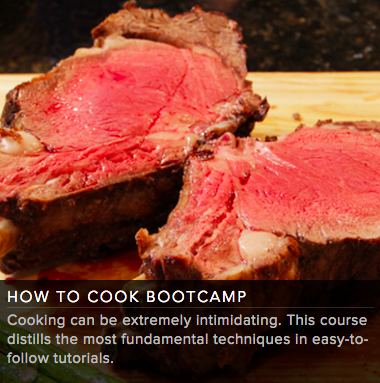 I have never heard of this, but it is beyond awesome and hilarious


I gotta get over to the Natural History Museum.
Posted by Melinda at 9:28 PM Labels: LOL 0 comments
Newer Posts Older Posts Home
Subscribe to: Posts (Atom)