Back to the Farm

With cooking school over, I decided to restart my subscription to Farm Fresh to You, a weekly produce delivery service.  Today was the first week back: 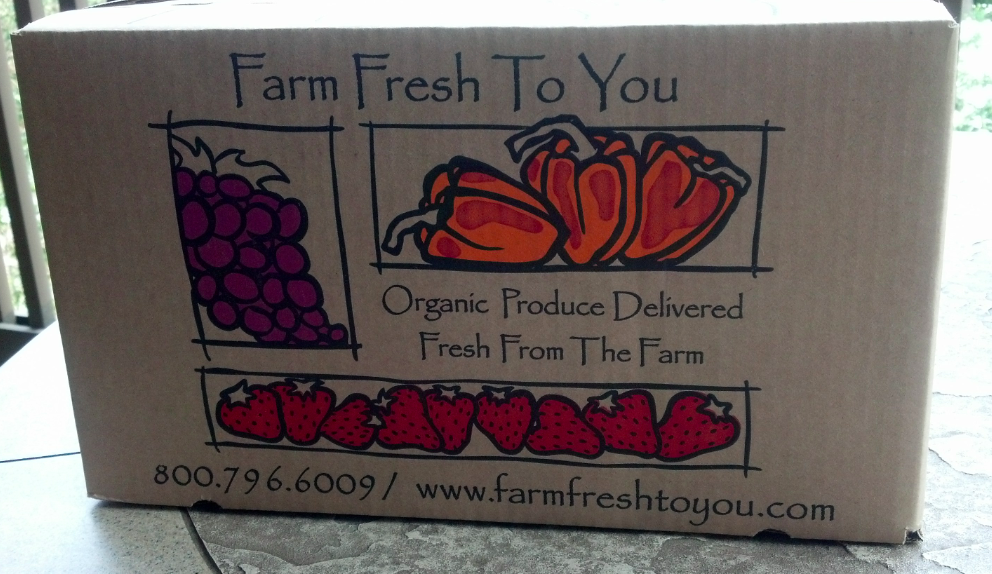 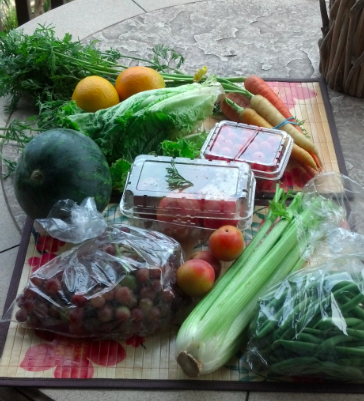 Morning light and the Venice Pier

Scenes from my morning walk: 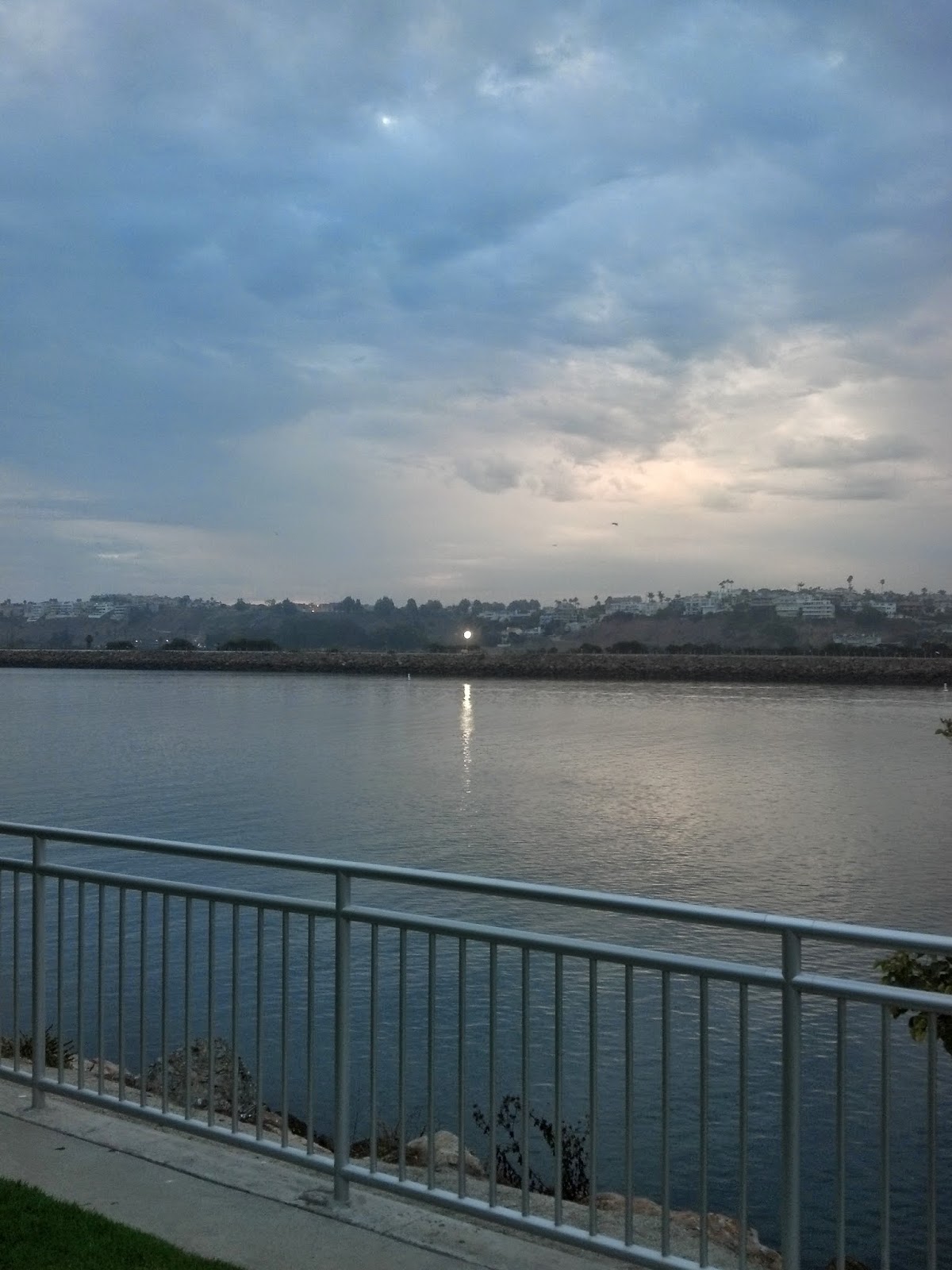 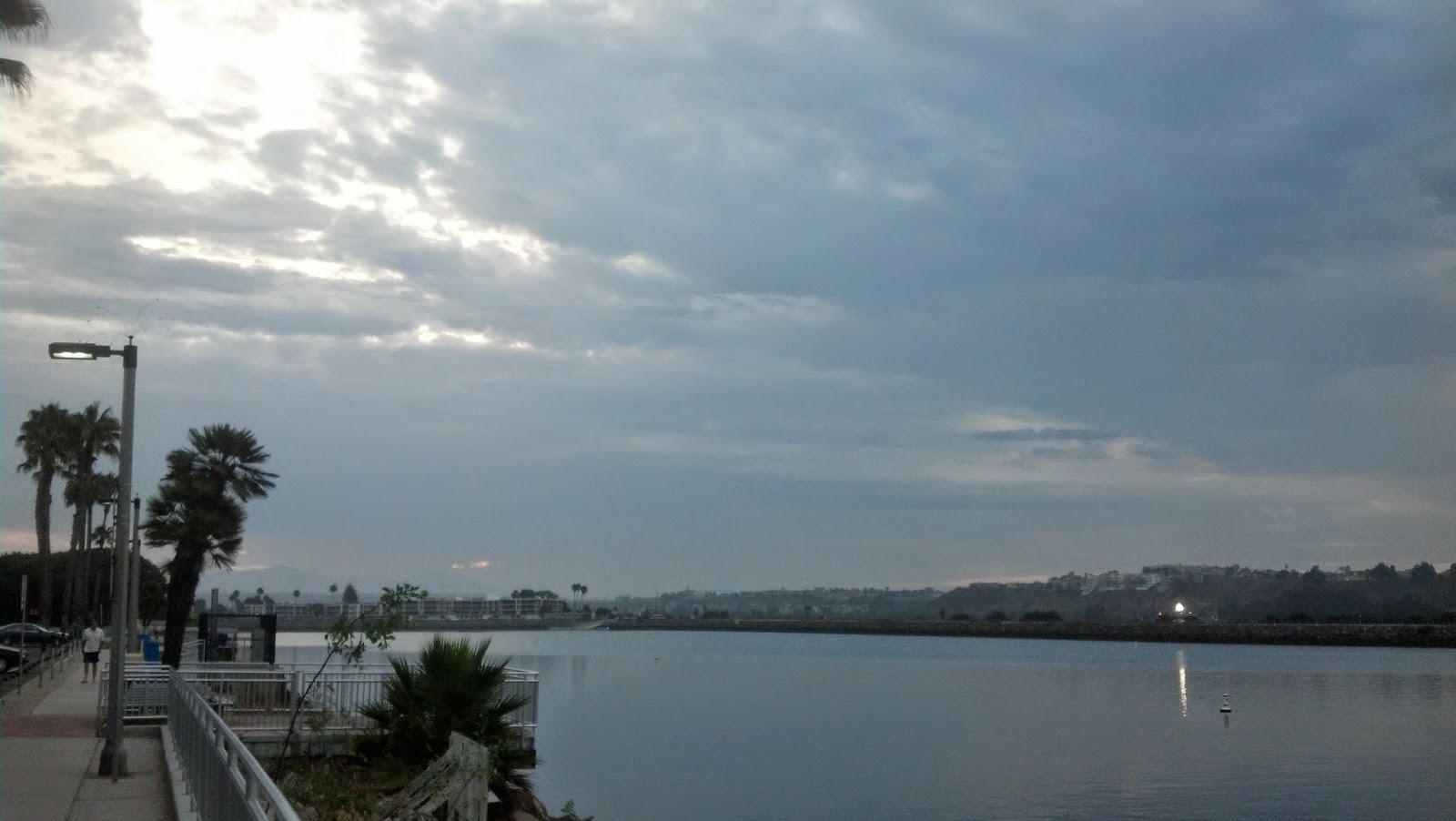 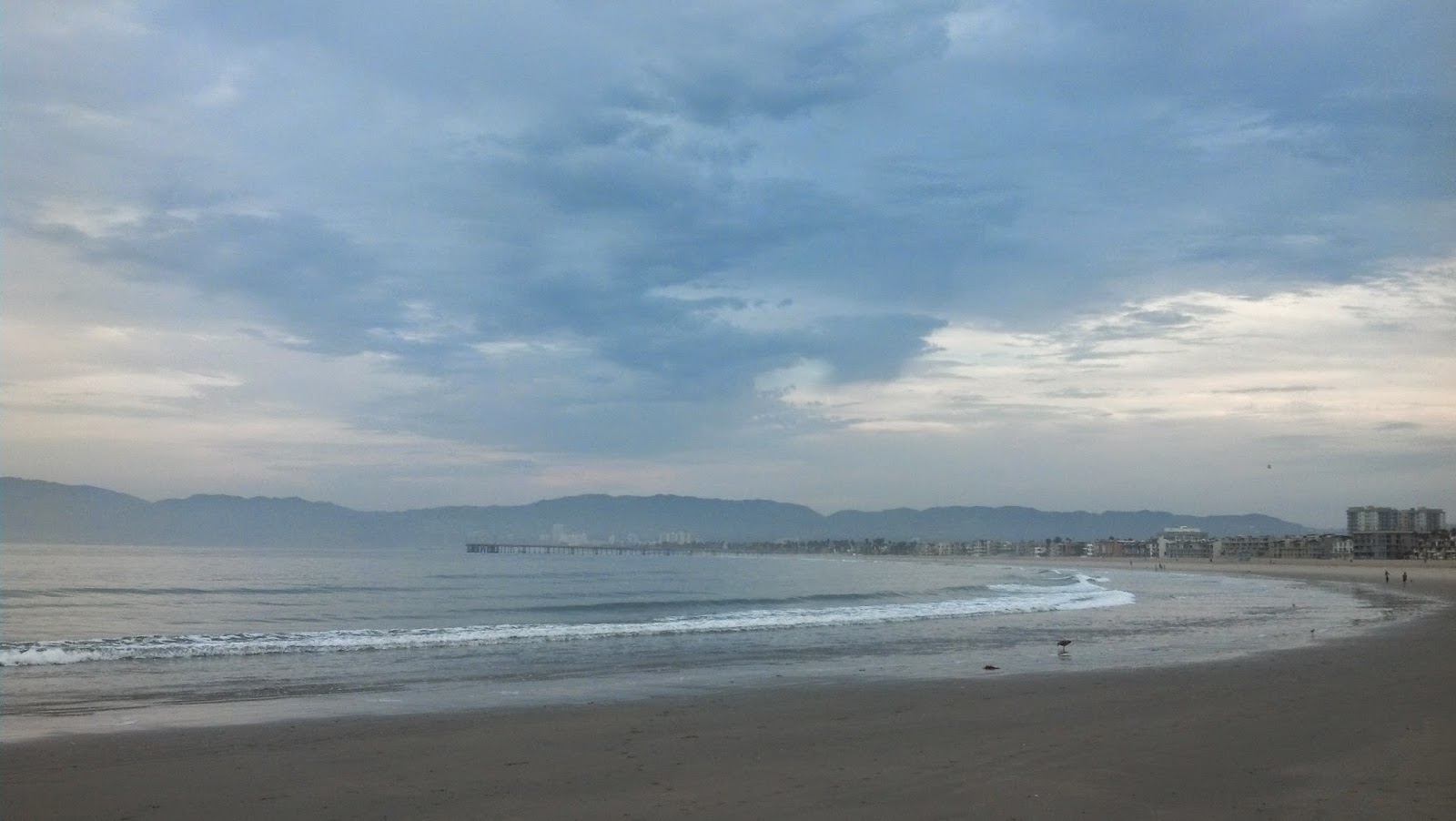 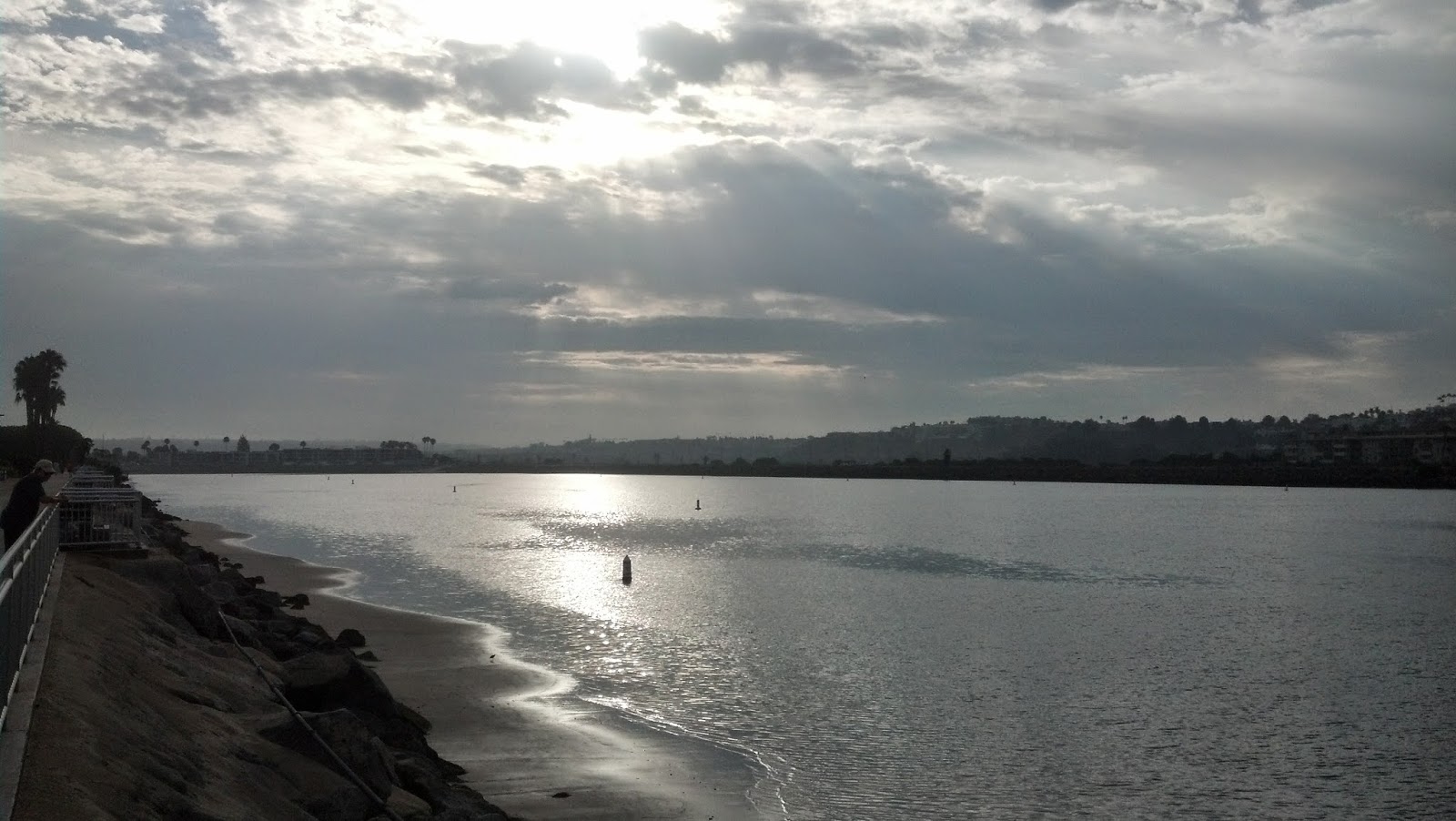 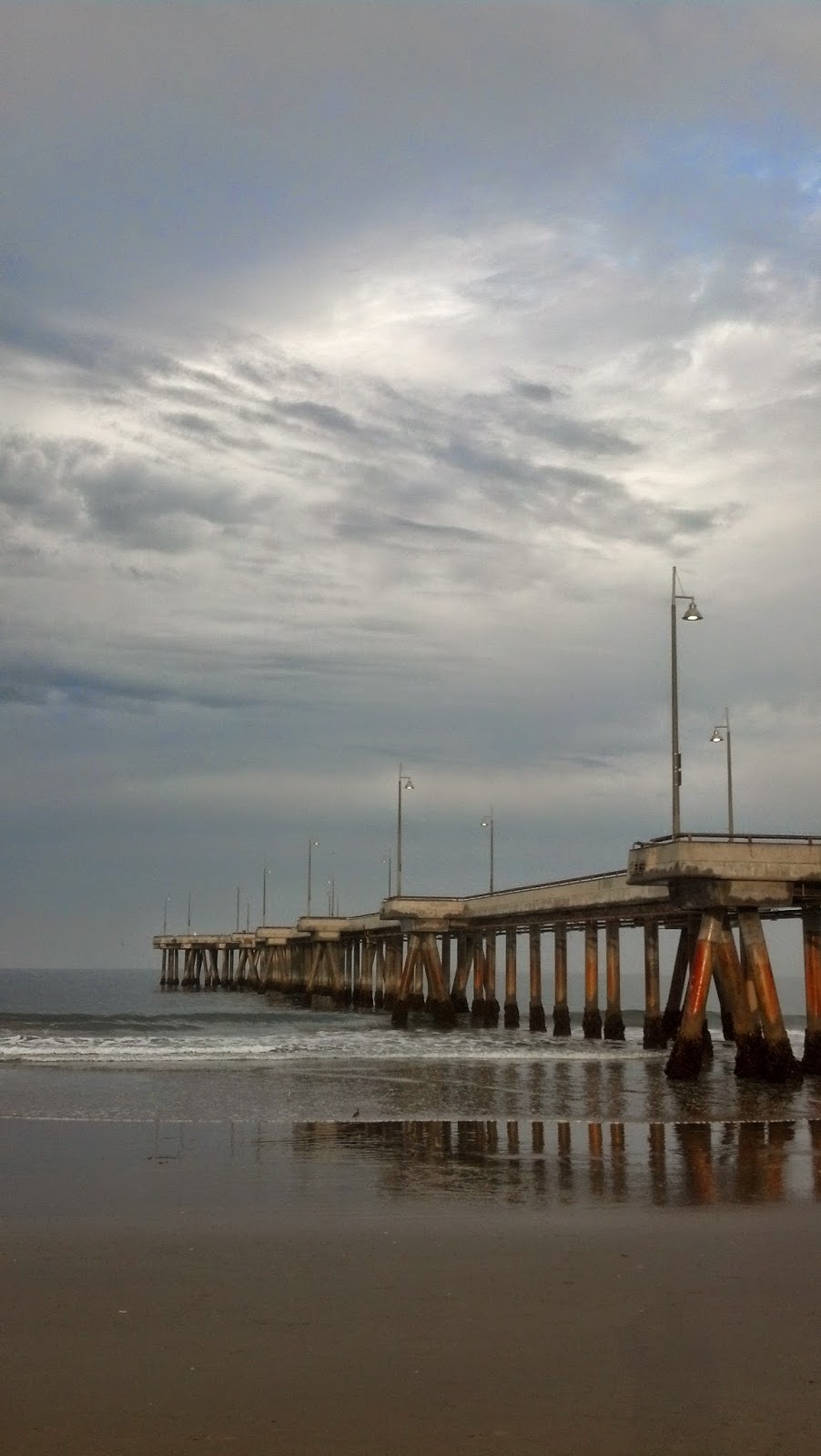 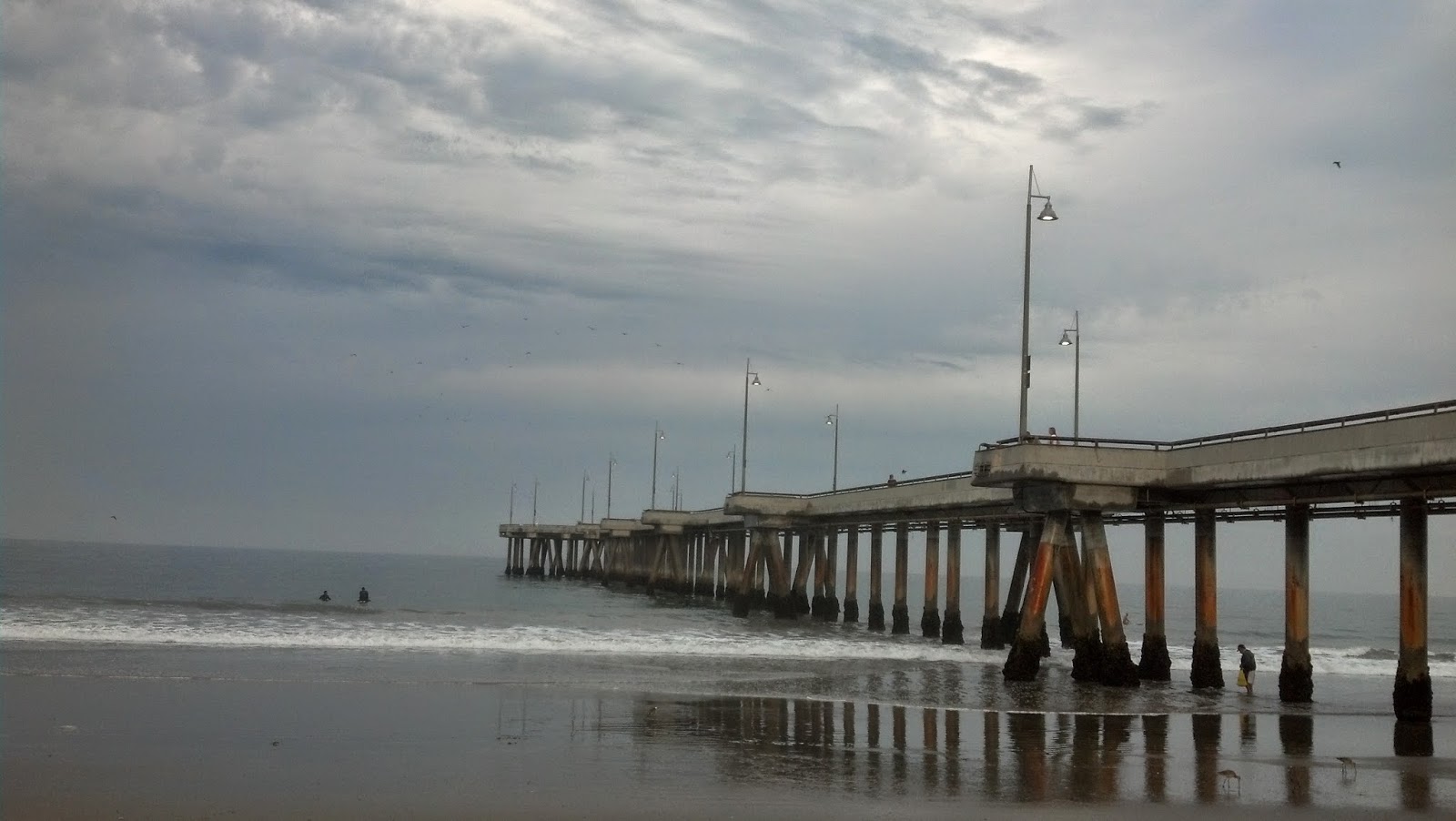 Only in L.A.: Boom mic in the water

This morning at Venice Beach: 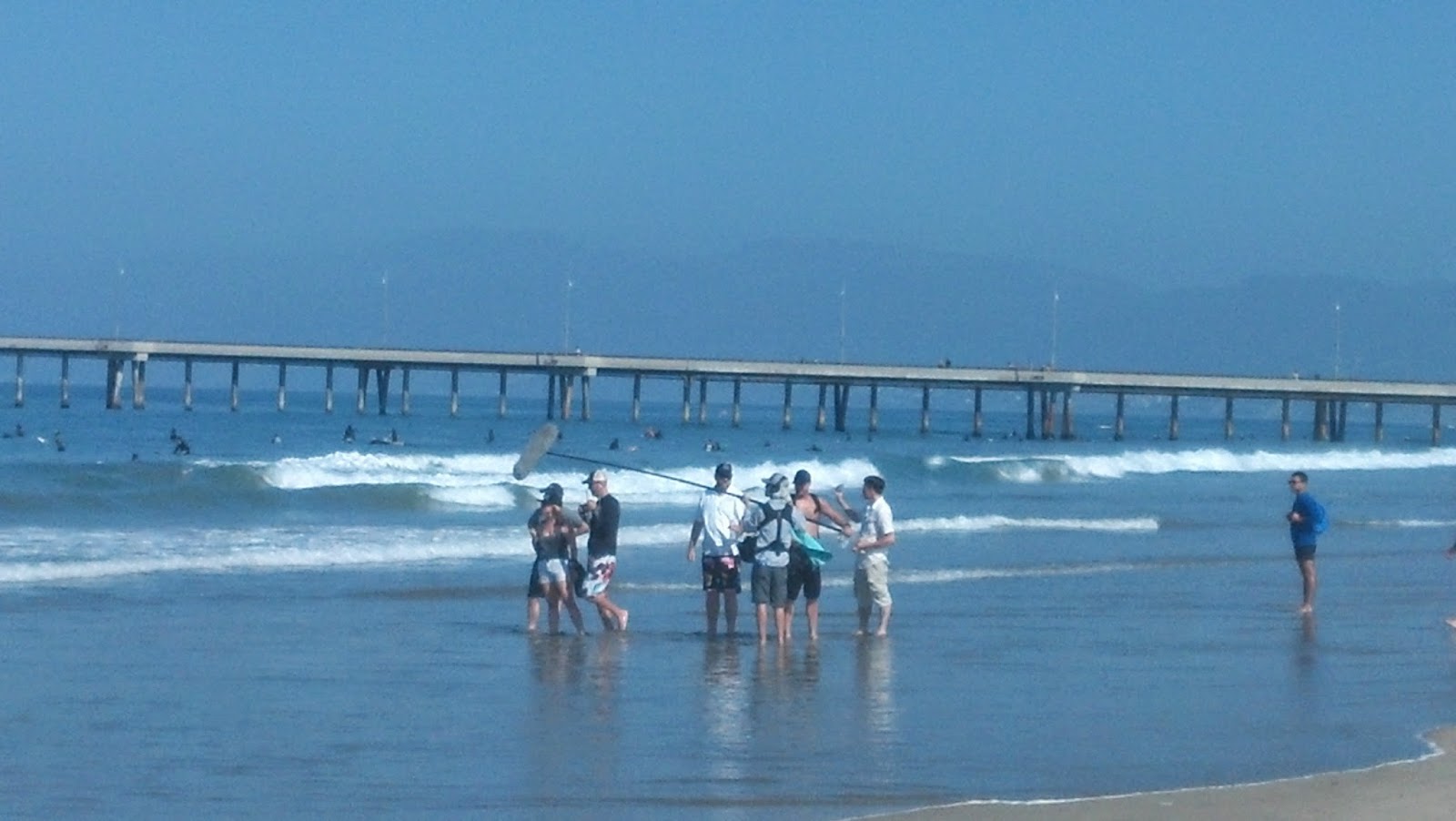 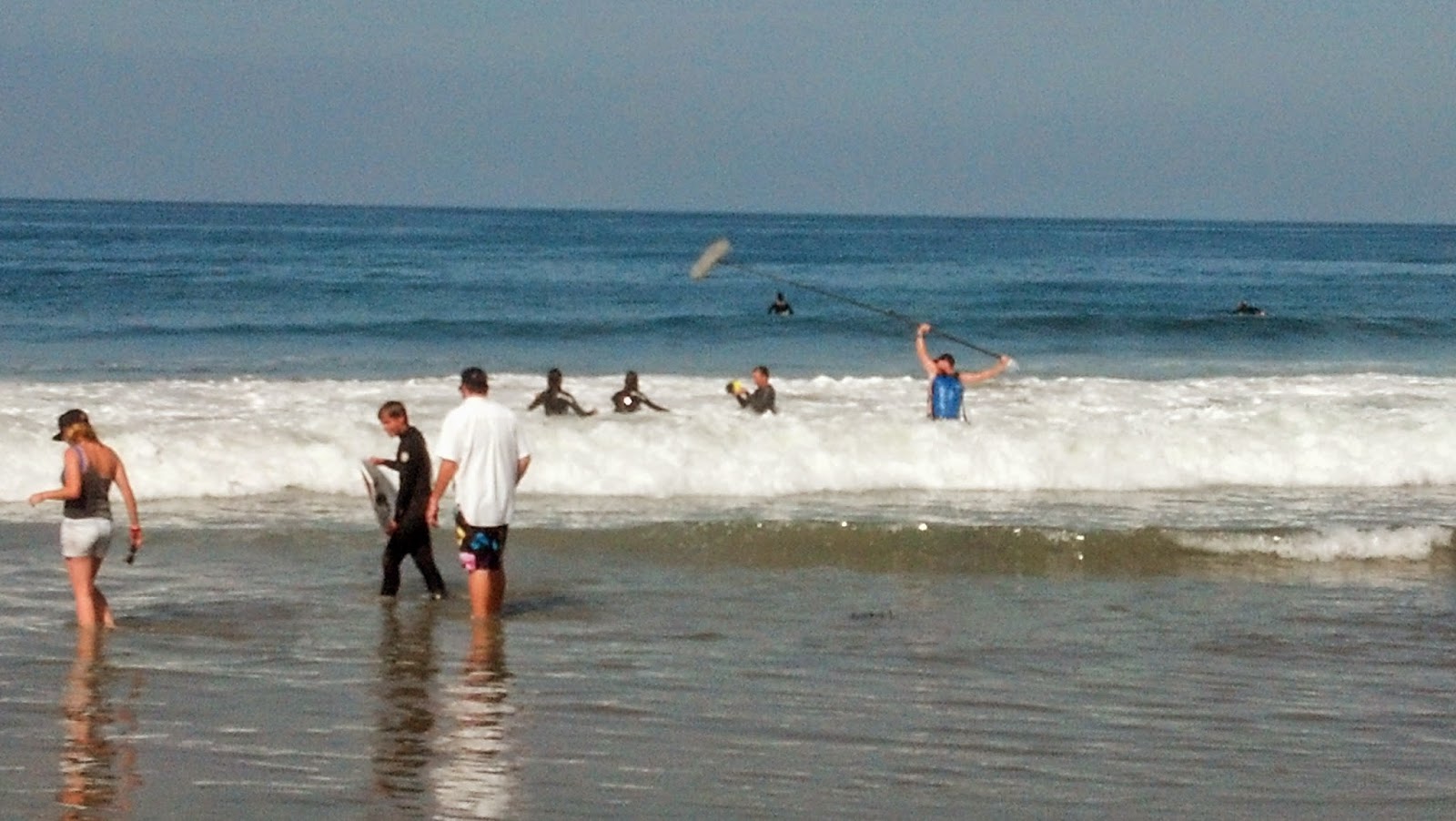 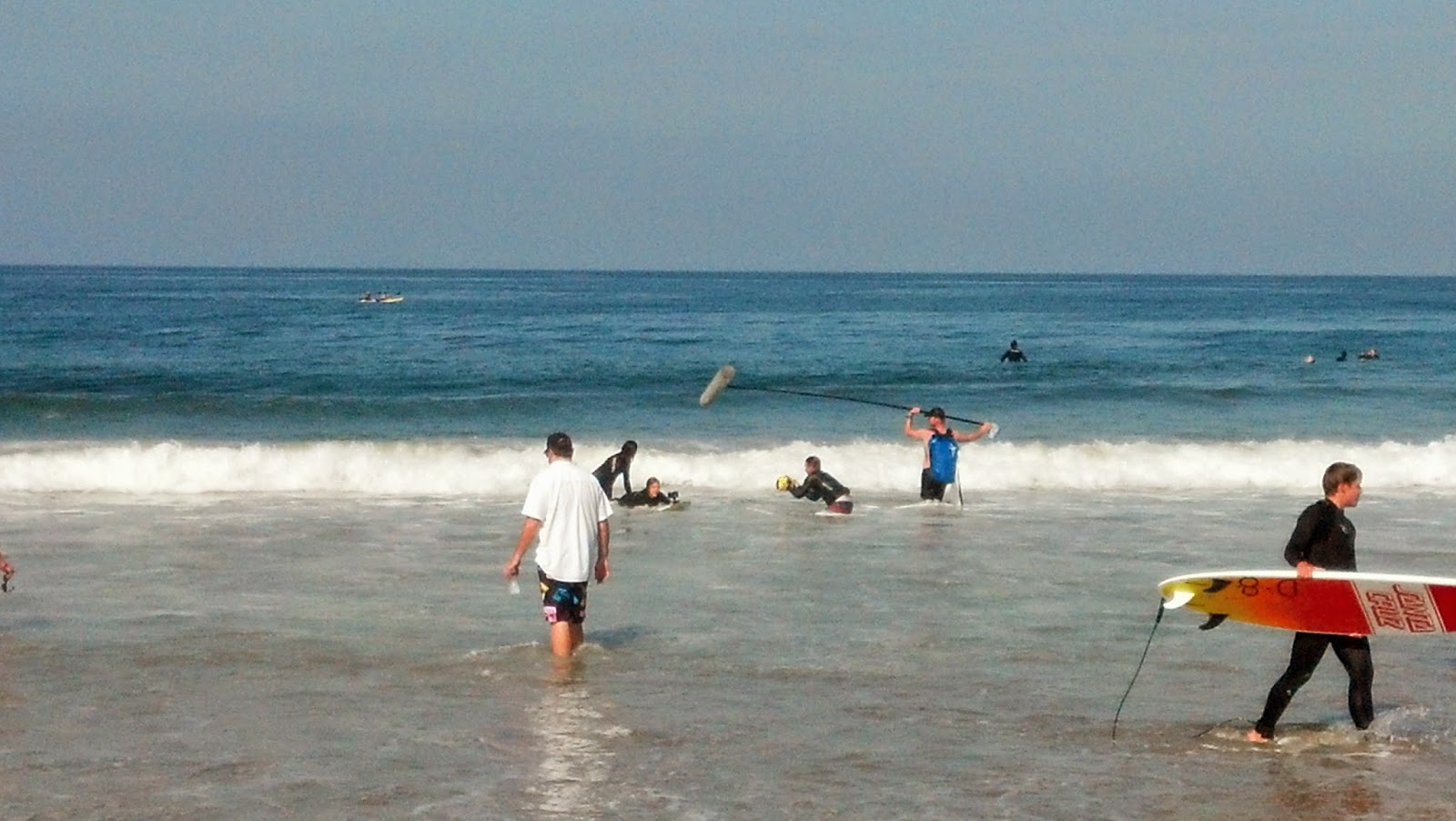 I don't know how he doesn't get zapped.  There's got to be something electrical going on there.

OK, because it's the internet and still a free country (last time I checked) here's my take on the Hobby Lobby thing

Look, helpless females, if 15+ forms of birth control paid for you by your employer, not to mention the about ten bucks a month birth control available from Target and WalMart, (also, abstinence is free, but of course requires some sort of self-responsibility and self-control) aren't enough for you and despite all that you still get pregnant....

MAYBE. YOUR. EMPLOYER. ISN'T. THE. PROBLEM.

Maybe it's because I'm big on self-responsibility (almost laughable in this entitlement society, I know), but if I get knocked up, it doesn't occur to me to think that my boss is somehow responsible for dealing with that situation.  Unless of course he's the guy who knocked me up, but we're not talking about that, are we?  Because that would require the adults responsible for this situation to be adults and take responsibility for it.  And we wouldn't want to do that, would we?  Not when we can blame our problems on some old, conservative white guys and try to make them foot the bill for our actions.

For fuck's sake girls, grow up and be women and take responsibility for your actions.  Also, that unfortunate baby you want your boss to foot the bill for offing?  I'll take it.  Seriously, I will.  Because as happy as I am to prevent a pregnancy, I can't kill a baby.  I just can't.  Because whether you like it or not, it's a human being.  It is.

Seriously, grow the fuck up and stop blaming society for your screwups.  And buy some fucking condoms, you idiots.
Posted by Melinda at 4:24 PM No comments:
Labels: Rants, State of the Union
Newer Posts Older Posts Home
Subscribe to: Posts (Atom)