Some stuff that's been keeping me from blogging much lately seems to have worked out, so here (finally) is my final installment of my experience at this year's Writers' Police Academy.

Best-selling author Michael Connelly was this year's Guest of Honor and was interviewed after dinner at the Saturday night banquet. He attributed his discipline as a writer to his previous career as a journalist and the deadlines that were part of that job (you don't get to claim "writer's block" in that line of work) and briefly discussed the upcoming Amazon show Bosch, based on his famous LAPD detective who first appeared in the 1992 novel The Black Echo and next in the upcoming The Burning Room.


I didn't make it to the Sunday morning debriefing because I was so damn tired (a combination of the schedule and my annoying insomnia). I did sleep in and felt great. The flights home were pretty uneventful, except for the part where my luggage didn't make it onto the same flight from Dallas to LAX that I was on. It showed up shortly on the next flight in from DFW and thanks to a combination of quick service on the part of Super Shuttle and being the first one dropped off, I was home a little after midnight.

It was tough to leave North Carolina. Every time I go there - and keep in mind I'm only seeing a very small part of it, Greensboro and Jamestown - it gets harder and harder to come back. Everything is so green, so lush and so sparsely built up and the people are so normal and genuinely down to earth. I was taking pictures all weekend trying to capture the beauty of the place, but none of the pictures did the place justice.

Finally, a big shoutout to everyone at Guilford Technical Community College, whose police, fire and EMT programs host the Friday and Saturday sessions. It's a gorgeous campus and the students and staff are a big part of making WPA a fun and unique experience. There's talk of moving the event to another city next year and if that happens, good luck to whoever has to fill in for GTCC. 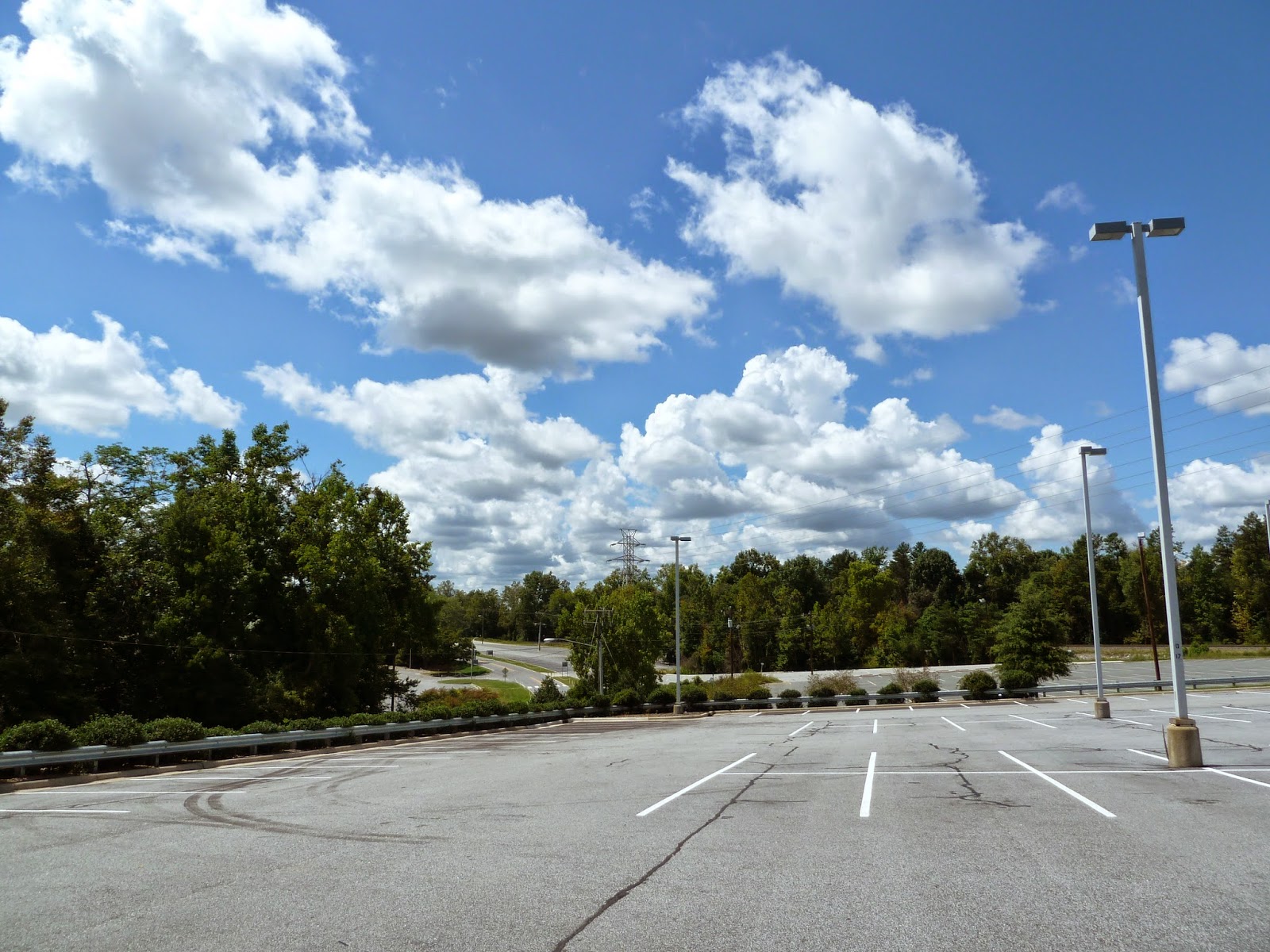 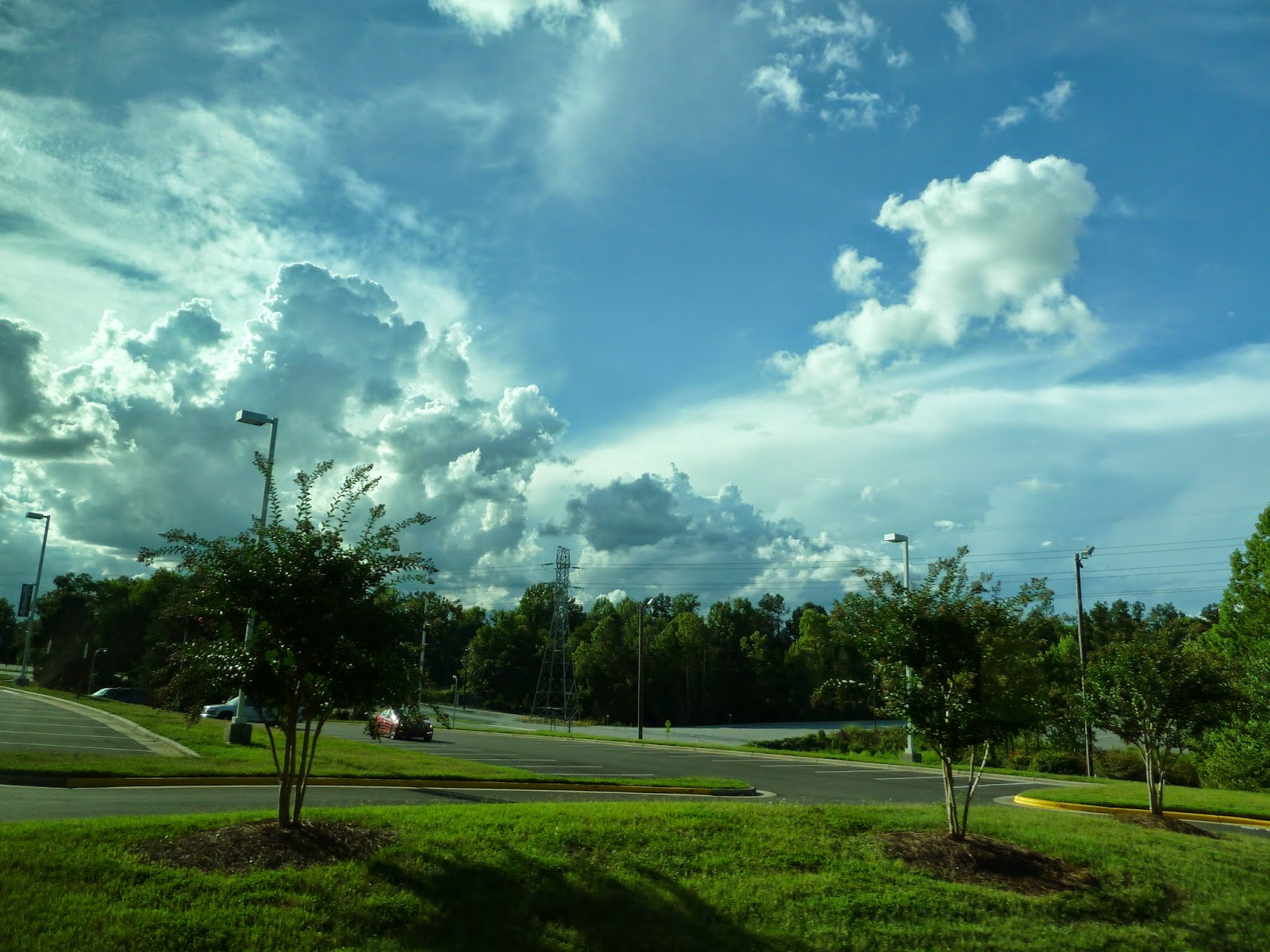 My online photo album for WPA 2014 is here (right now it's incomplete and will be updated).
Posted by Melinda at 4:32 PM
Labels: Crime, Writers' Police Academy, Writing