Writers' Police Academy - a wrap up

I didn't get the names of all the participants of Sunday morning's debriefing panel, plus I had to leave before it was over to catch my shuttle to the airport, but here's some interesting info I picked up while I was there: 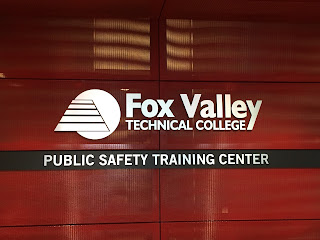 This was WPA's first year at this facility, and we were told several times that the local voters had approved a $60 million dollar plan to build it. It's pretty new, so everything is very state of the art. And have I mentioned they have a plane? 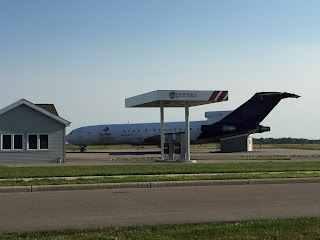 Also, I'll be adding more pictures to Flickr (including a truckload of K-9 pics) over the next few days.

Here's a great post about how the new location/facility came about: The Making of the WPA. Kudos to the volunteers - it's amazing that so few people put this amazing event together. And we're going back to Appleton next year! Next WPA is August 11-14, 2016.