The Old Red Museum in Dallas

A week ago this minute I was on a plane heading back from Dallas. That went fast.

Just a few blocks from The Sixth Floor Museum at Dealey Plaza is the Old Red Museum, so named because of its beautiful red brick structure. 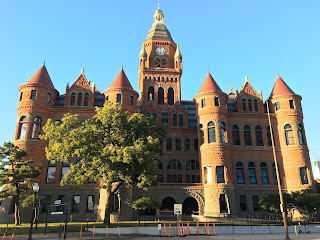 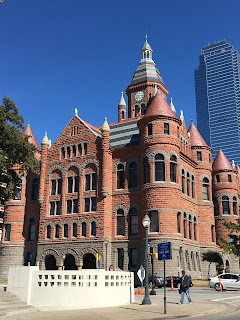 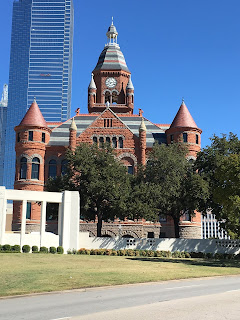 Originally built as a county courthouse, it's a huge, ornate building that The Brother and I promptly fell in love with. We could see the clock tower from our rooms at the Hyatt. When it was outgrown and replaced with a new courthouse, it was renovated and became a historically designated building. It is now home to a huge exhibit of Dallas County historical artifacts.

They have some amazing stuff. Check it out: 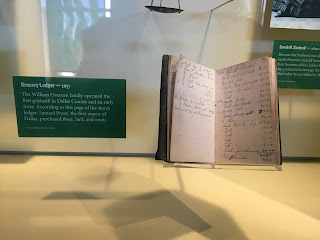 Morphine kit that could be used to administer painkillers to soldiers...or put down horses in the battlefield: 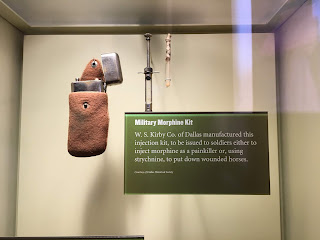 George "Spanky" McFarland of Our Gang/The Little Rascals was a Dallas native. They have his little checkerboard britches! 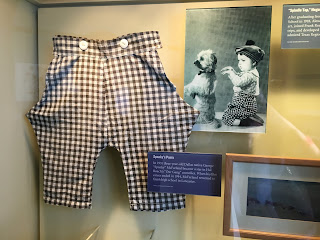 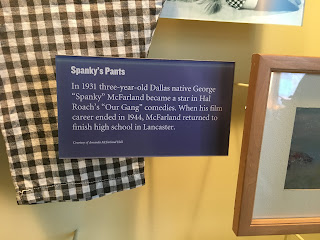 The gun in the middle belonged to Clyde Barrow: 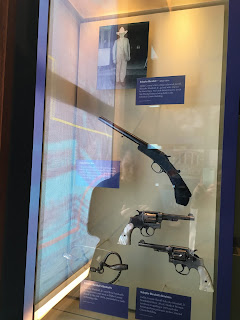 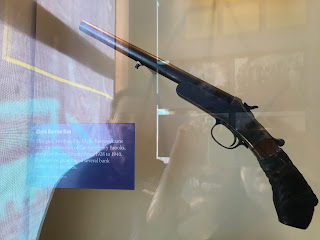 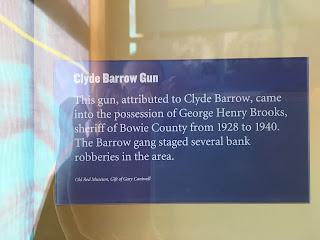 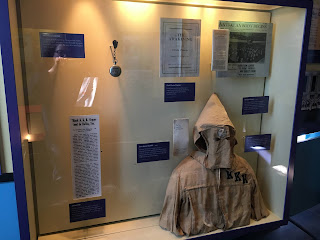 No joke - the first frozen margarita machine was invented in Dallas: 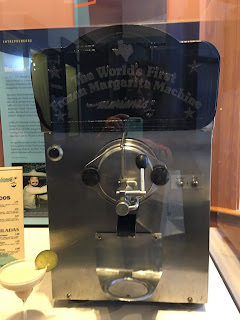 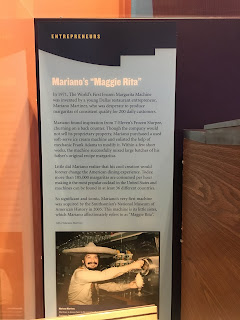 Dallas native Mariano Martinez was inspired by Slurpee machines he saw at 7-11 stores. This isn't even the original - that one was snapped up by The Smithsonian.

Hats off to the museum for having Tom Landry's trademark fedora: 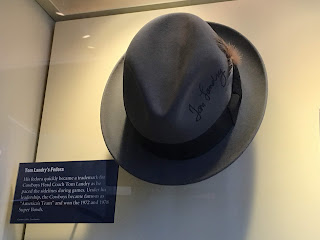 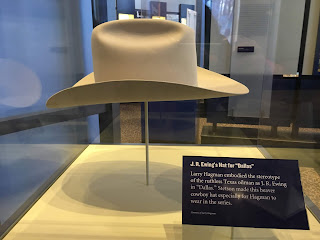 The museum also has some Kennedy assassination artifacts. The handcuffs worn by Lee Harvey Oswald when he was shot by Jack Ruby: 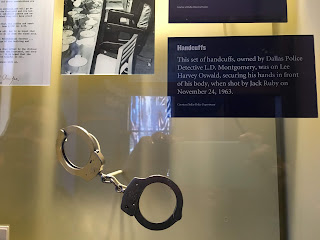 And a "doodle" made by Ruby while he was in jail for the shooting: 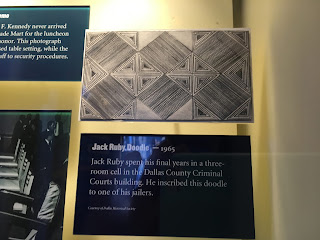 The Brother and I loved this staircase. I got Bradbury Building vibes from it: 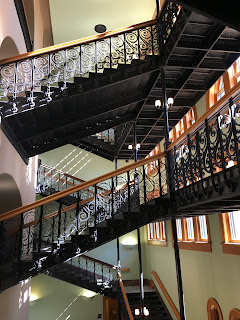 The pictures here are only a small sample of what you see in this museum. They've done a great job of cataloging the history of the area. Adult admission is only $10 (less for seniors, students, and kids) and well worth it. 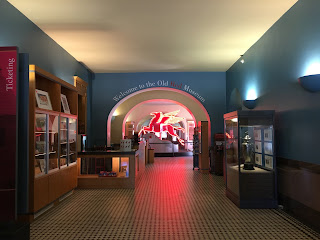