You know they've got a hell of a band 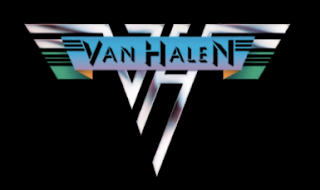 I'd been hearing for years that he's had health problems, but it was still a shock to see this pop up on my Facebook feed a few minutes ago: guitar legend Eddie Van Halen has died. You know, just in case 2020 wasn't sucking enough for you.

We now live in a world in which David Bowie, Prince, Tom Petty, Ric Ocasek, and now Eddie Van Halen no longer exist. And that just sucks.

RIP Eddie and thanks for all the great music.

Updated 5:28pm: The death of Johnny Nash, singer-songwriter of the classic "I Can See Clearly Now" was just announced. He was 80 and had been in declining health in recent months. Rough day for music fans.