Now we know why the Four Horsemen of the Apocalypse are on horseback...

The way gas prices are going, riding horses is going to be cheaper than driving cars. And horses are expensive. You never pay them off. You pay and pay until one of you finally dies. They are money pits. Beautiful, wonderful money pits that I would like to have about a dozen of, but money pits nonetheless.
The internets have spoken: 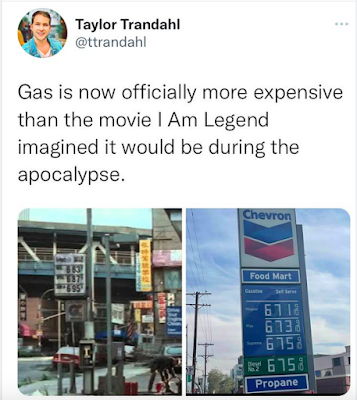 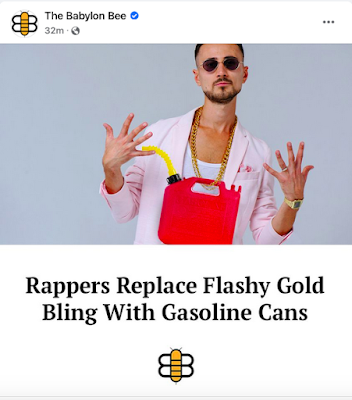 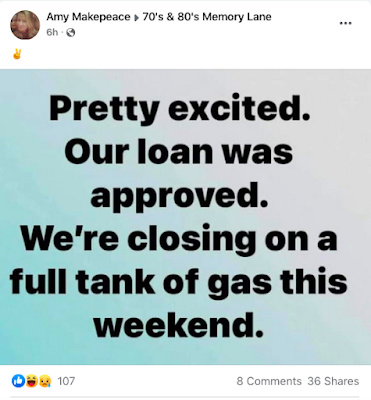 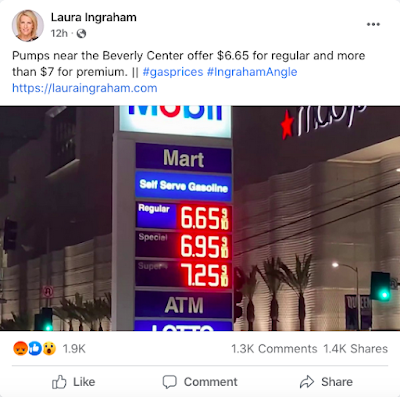 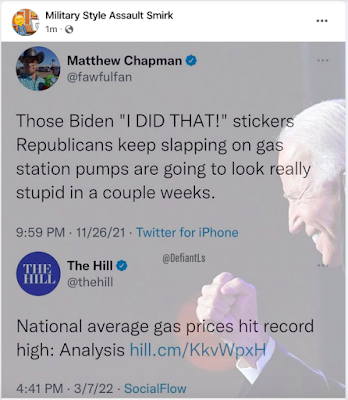 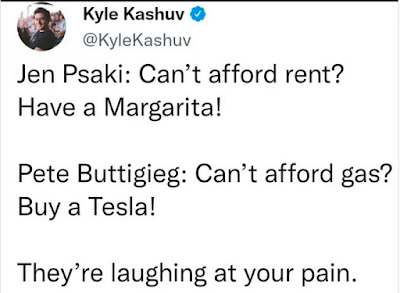 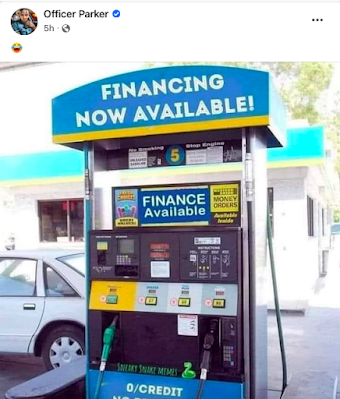 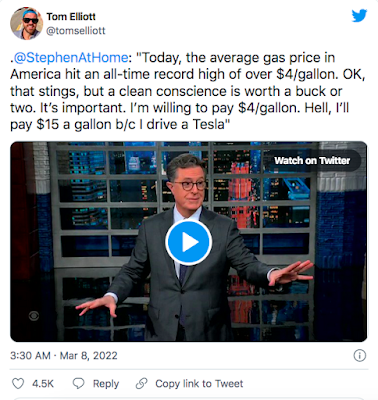 For the record, late night host Stephen Colbert is paid $15 million per year by CBS. He has an estimated net worth of $75 million. So yeah, he can afford to be flippant not just about the price of gas, but the price of well, anything. Most people however do not have that luxury. Yeah, like Kyle Kashuv said above, they're laughing at our pain. Message received: The elites, our betters as they consider themselves, don't care about our suffering. They'll be fine and that's all that matters.
The cheapest gas at the cheapest station in my town (we have four) skyrocketed from $4.65 to $5.29 within the last week. Previously it had been inching up 10 cents/gallon at a time every four weeks or so.
I don't know how people who have to commute are doing it. They have to really be hurting. And what are our so-called leaders and elite doing? Blaming it all on the war in Ukraine, despite the fact that everyone knows prices have been going up for months. That's what they think of us. Blatant lies and they don't care. They are vile.
Posted by Melinda at 10:40 AM
Labels: Film, Marina del Rey, State of the Union, Stranger Than Fiction