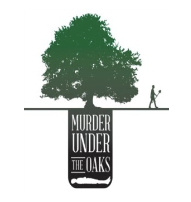 Things I learned on Day 1 of Bouchercon:

I thought this panel would be a general discussion of genre writers not included in the title, but the format was each of the panelists discussing a writer they feel has been underappreciated or lost to time.