I'm not usually a fan of recipes that go on and on and on, but this one was deceptively simple.

Also, blood oranges are in season and I got a bag of them from Costco last week, so I was itching to put them to use. Basically, I followed this recipe to the letter except for two things:

Every time the word "lemon" appeared in the recipe, I replaced it with the more exotic sounding "blood orange". Not that there's anything wrong with lemons, everyone loves lemons, especially me. But come on, blood orange? Ooh the drama.

Second, I don't currently own (emphasis on "currently", because I will) the pan used by Unsophisticook, which in retrospect was a mistake. The whole concept with the swirls, glaze and sugared zest just didn't work as well with my pan.

To recap, this works really well with this pan: 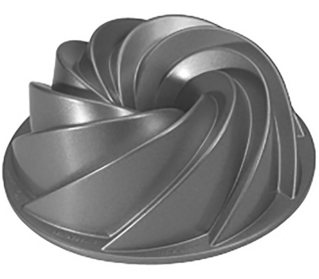 This not so much: 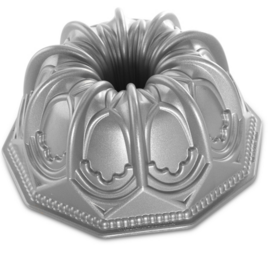 The cake itself was easy to make and turned out fine. Then I went to glaze it. What I didn't know (not having worked with blood oranges before) is that they didn't turn the glaze the vibrant shade of red/orange I was expecting. You know, like this: 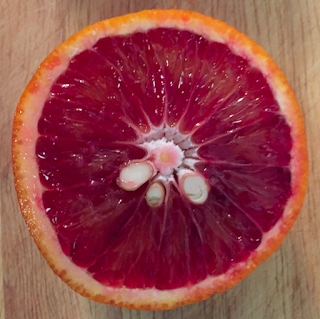 
Also, I have got to get out of the habit of making my glazes so runny.

At this point I realized this wasn't working out, but since I was already so far in , I figured I might as well finish it off with the sugared zest garnish. Now this did turn out nice and orange.


The cake itself was pretty good, especially with the glaze and sugared zest. Again, the shape of the pan was a liability with the sugar, because it either sat on top or fell off. The swirls of the other pan would keep it on the cake.

Would I make this again? Yes, with lemon, as the recipe called for and with the pan Unsophisticook used. If I make it again with blood oranges, I would do a plain white glaze, which I think would actually make the color of the sugared zest really pop, and again, use the other pan. I don't think my vaulted cathedral pan lends itself well to glazes. I've done cakes in it that I just dusted with confectioners sugar instead of icing, and they look great.


Have a sweet day!

Posted by Melinda at 10:49 AM
Labels: Cooking, LOL, Test Kitchen