I ordered Crossing Borders from Amazon as soon as it became available and this being Amazon, it was delivered about five minutes later. I'm kidding. A little. Sort of.


One of the things I got a kick out of is that I made it onto the first page in the Table of Contents. I was on the second page in LAst Resort. I've read that the order of stories in anthologies isn't random - it's an art form. I don't know if I should read anything into it, but it's progress of some sort. Also, it's just cool to see your name in print. 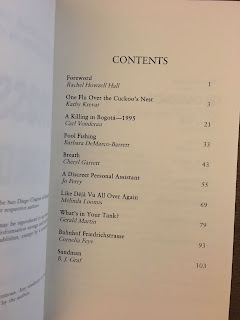 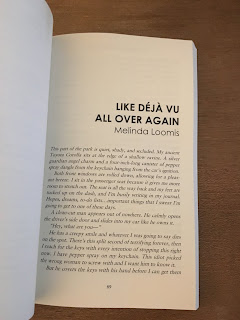 The official launch will be at Left Coast Crime in San Diego in March. If you're there, come by at 7:30pm on Thursday evening and say hi!