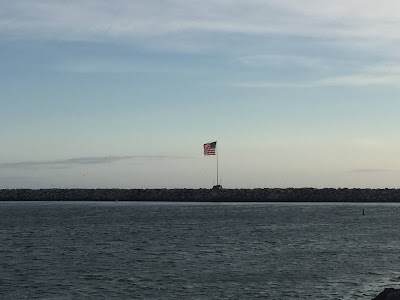 We have put together I think the most extensive and inclusive voter fraud organization in the history of American politics. --Joe Biden
It's not the people who vote that count. It's the people who count the votes.
--Joseph Stalin

Evil is powerless if the good are unafraid. --Ronald Reagan

A negative mind will never give you a positive life. --Ziad K. Abdelnour

Being considered "crazy" by those who are still victims of cultural conditioning is a compliment. --Jason Hairston

My philosophy is: It's none of my business what people say of me and think of me. I am what I am and I do what I do. I expect nothing and accept everything. And it makes life so much easier. --Anthony Hopkins

Is the sheep preaching hate when he says, "I'm not going to let the wolf eat me anymore? If the wolf comes in here, next time he comes in here, I'll do whatever I have to do to keep him off my back." Is the sheep violent, or is the wolf the violent one? --Denzel Washington

Sometimes the only way the good Lord can get into some hearts is to break them. --Archbishop Fulton J. Sheen

No amount of evidence will ever persuade an idiot. --Mark Twain