So this popped up on my Facebook feed today, and if it wasn't for that one episode, this would be sooooo tempting: 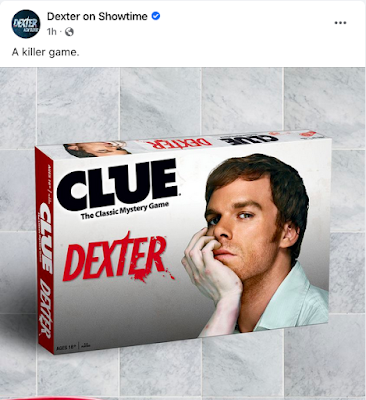 From the post:
Channel your Dark Passenger and seek justice in this ruthless version of the classic mystery game, based on the award-winning Showtime drama!
In CLUE®: Dexter™, Miami-Metro PD is on the hunt for a homicidal monster, but another unseen threat is at large! Get behind the badges of the city’s best investigators to figure out WHICH serial killer is accountable, WHO will apprehend them, and WHERE they’ll be caught!

Two observances: One, I notice they put Dexter back in Miami where he belongs. And two...the responses, of course! Here are a few: 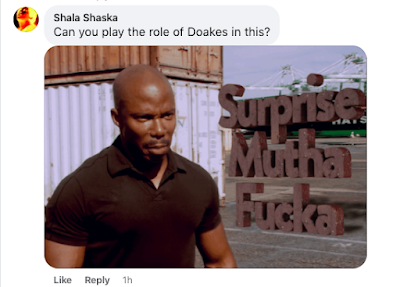 You get the idea. There are actually quite a few people who did seem interested in it, so they'll sell a few. Just not to me.
Posted by Melinda at 12:59 PM
Labels: Crime, I Customer, Television